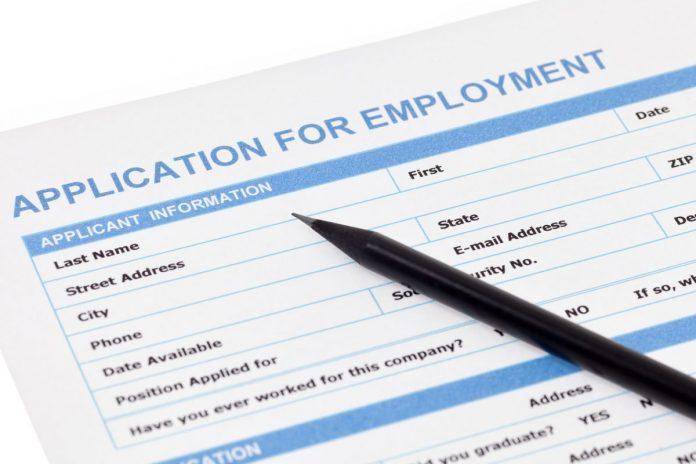 More than 750,000 people who were previously long-term unemployed have found a job through the government’s Work Programme, industry figures have shown…

Meanwhile the proportion of the latest participants achieving a job outcome within 12 months of joining the programme has more than doubled since it was launched in 2011.

Employment Minister Priti Patel said: “Our welfare reforms have been about supporting people to move into work and achieve their aspirations.

“Initiatives like the Work Programme have helped thousands of people gain new skills and then go on to get the security and dignity of a job. These latest results from the Work Programme mean there are more people looking forward to a positive future where they can support themselves and their families.”

As part of the Spending Review, the government have announced that they will build on the success of the Work Programme and Work Choice to create a new Work and Health Programme to support people with health conditions and disabilities, and those who are long-term unemployed back into employment.

Patel added: “As we look ahead in our drive to support all people in society, our emphasis is on helping those with disabilities and long-term health conditions who are able to work so they too can benefit from the rewards a career can bring.”