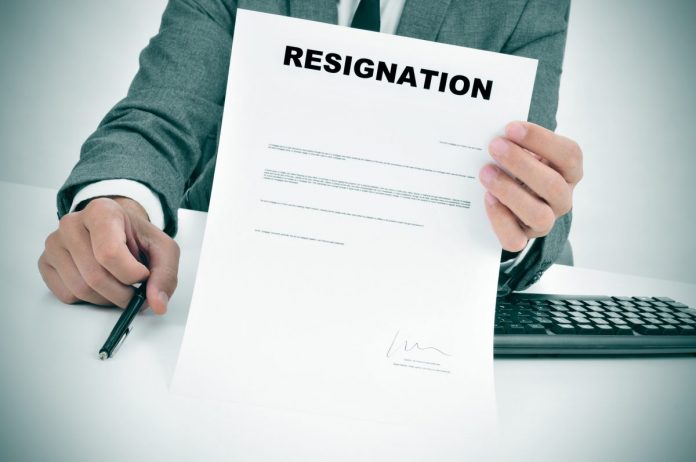 Leaders of UKIP, the Labour party, and the Liberal Democrats have all stepped down from their positions in the wake of devastating results in yesterday’s election…

This election has undoubtedly kept everyone on their toes. Despite polling to the contrary, the Conservatives have won by a majority, taking the 326 seats needed to rule. There are still a few constituencies left to announce, which may push this figure higher, but for all intents and purposes Westminster will once again see a Conservative government.

Labour, despite being neck-and-neck with their Tory opposition throughout the campaign, lost a significant number of seats, but it was the Liberal Democrats that suffered a crushing defeat.

In light of the results, Nick Clegg announced he would step down as leader of the party. No doubt this will be a significant blow for the Lib Dems and supporters alike. It was hard to watch the leader give up his position, but Clegg was never going to win favour with an electorate that saw many of the actions undertaken over the last five years as a Lib Dem betrayal. What lies ahead for the party is uncertain, but no doubt it will focus on building up support again before the next election.

Clegg’s statement was a sobering one for liberalism. He blamed a culture of fear and grievance for scaring the public.

He said: “Fear and grievance have won. Liberalism has lost. But it is more precious than ever and we must keep fighting for it.

“It is easy to imagine there is no road back. There is.

“This is a very dark hour for our party but we cannot and will not allow decent liberal values to be extinguished overnight.”

The Liberal Democrats suffered a colossal loss, seeing most of their seats pass to their former Conservative colleagues. Clegg said it was “simply heartbreaking” to see so many friends lose their constituencies.

He drew attention to loss of liberalism across Europe, stating it was “not faring well against the politics of fear”. He said nationalism had brought a mentality of “us verses them”, dividing communities, and bringing Britain to a perilous point.

He was very forthcoming in admitting the fault for his party’s performance lay with him, not his colleagues. He said the loss of so many seats was the price paid for going into government. However, he contested his party had made the country fairer and more liberal than it was five years ago.

UKIP’s Nigel Farage also stood down earlier today after losing Thanet South to Conservative candidate Craig Mackinley. The UKIP leader had said he would resign if he failed to win the seat prior to the election taking place.

He recommended Suzanne Evans, current deputy chairman, to stand-in as leader until a new vote is taken. He also called to attention to the fact UKIP had increased its share of the poll significantly, winning an estimated 13 per cent of votes. He also said the voting system did not work in favour of electorate.

Miliband was the last party leader to announce he would step down with immediate effect. He handed the reins over to Harriet Harman until a new leader could be found.

During his resignation speech, the former Labour labour spoke passionately about people bringing about change. He said Britain needed a Labour party and said it would rebuild itself following their defeat.

“All of us must rise to the challenge of keeping our country together,” he said.

Miliband thanked his party for the “privilege” of being called to lead them. He also expressed his sadness that many colleagues and friends had lost their seats. Among this number was Ed Balls, who would have sat at Miliband’s side as his chancellor had the Labour party won a victory.

Leader of the Conservatives and Prime Minister David Cameron is currently visiting the Queen after his election win. Over the next few weeks, we will see him put his government together and fill those gaps left by Liberal Democrat ministers.  His main challenge will be how to approach the massive win in Scotland by the SNP and how to tackle cuts with Nicola Sturgeon assured to fight against any austerity.