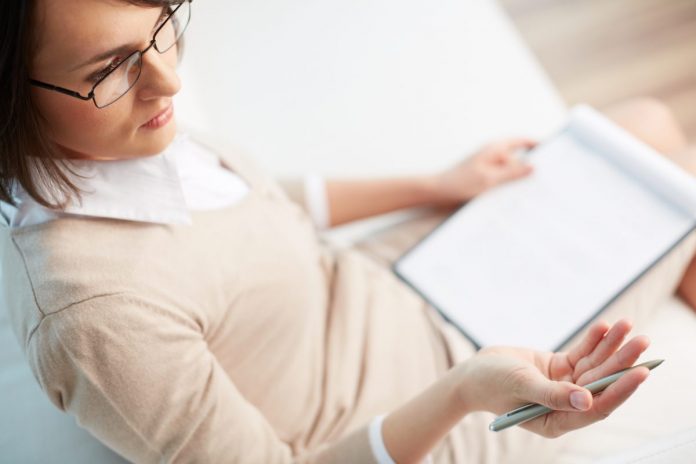 The £1.6m programme hopes to attract between 80 and 100 top graduates into mental health roles in an effort to improve services.

Mental health problems affect one in four people during their life time, and a third of families include someone with a mental illness. It is rapidly becoming the most common reason for GP visits, which is placing pressure on services, hospitals, and other parts of the NHS.

The scheme is set to launch at a time when demand for mental health services are increasing. It is hoped the programme will change the perception of social work, which is not traditionally viewed as a high-status career choice.

The programme will see graduates put into front line roles as part of the two-year programme ‘Think Ahead’. Candidates will need at least a 2.1 degree to be considered eligible. In 2011/12 less than 10 per cent of the intake to social work master’s degrees came from the Russell Group of universities.

Chief Executive of the programme Ella Joseph said: “We’re looking for people with a rare blend of attributes including intelligence, but – as importantly – empathy, compassion, and resilience.”

“If you can demonstrate those qualities, we’ll support you to get a master’s degree while you train and work in a fulfilling, paid role.”

Speaking ahead of the launch, Care Minister Norman Lamb said: “I want to build a fairer society with better mental health care for everyone – that’s why we’re investing £1.6m to produce a new wave of expert social workers.

“This is a fantastic opportunity for some of our most talented people to help shape the future of mental health care by supporting individuals, improving community services, and reducing pressure on the NHS.”