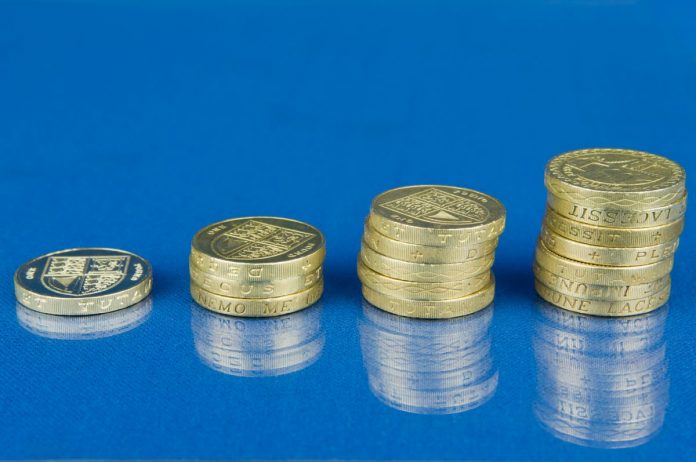 It is good news for the UK economy. According to estimates from the business group, the Confederation of British Industry (CBI), the economy in the UK grew by 0.7 per cent in the three months to March. This figure was an increase from 0.6 per cent in the previous quarter.

CBI undertakes a monthly survey of 764 private firms across a range of sectors. The group said the main risk to the economy was ongoing concerns about the eurozone, and the bailout package for Greece.

However, the group said UK businesses would need to need to deal with a stronger pound, which is already weakening export growth.

One of the major revelations to come out of the survey was the fact firms are feeling positive about growth strengthening in the coming months.

“Our surveys show it’s been a solid start to the year with the prospect of stronger growth to come.

“The benefits of lower oil prices should be increasingly felt; with cheaper petrol boosting households’ incomes and spending power, and cutting costs for many businesses.”