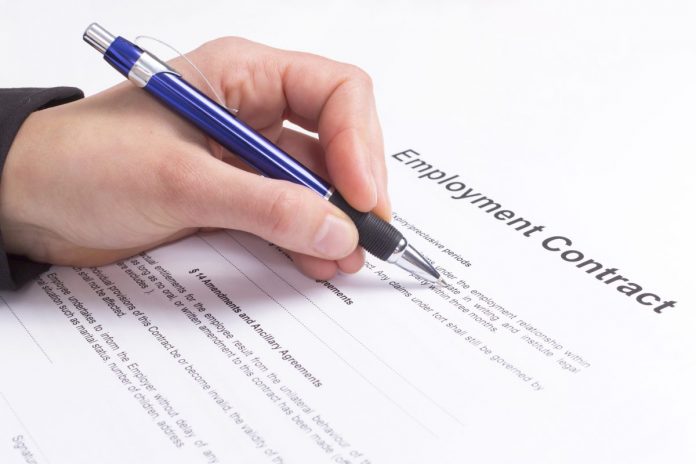 According to the Department for Work & Pensions, the UK employment rate has reached a new record high of 73.9 per cent…

Over half a million more people are said to be in work compared to this time last year, with 31.3 million people in employment.

Since 2010 government figures show that 2.25 million more people are in work, of which more than 1.6 million are in full-time jobs.

Private sector employment has increased by 2.7 million and youth employment is said to have fallen by 314,000.

The figures show that the number of people on one of the main out of work benefits is now at its lowest level since the early 1980s, and inactivity is at its lowest rate in a quarter of a century.

Employment Minister Priti Patel said: “We are ending the year on high, with a record rate of employment, and wages continuing to grow.

“Today’s figures show half-a-million more people in work compared to this time last year, which means hundreds of thousands of families are going into the festive season with the security and hope for the future that work brings.”

Support for hardworking families has also improved since 2010, including: doubling free childcare to 30 hours for working parents, and introducing the New Living Wage in April.