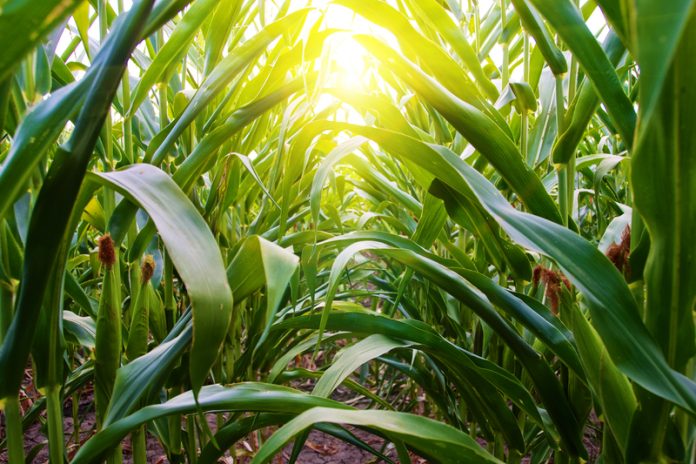 The president of UK science body the Royal Society has called for a review of GM crop policy across Europe.

Professor Venki Ramakrishnan said there is a misunderstanding of the science behind genetic modification and called for the record to be set straight. He proposed products should be assessed on a case-by-case basis, rather than the knee-jerk reaction which saw the “entire technology” banned.

Ramakrishnan said: “GM is simply a technology for introducing a particular set of traits into a plant. And you have to decide on a case-by-case basis which of those traits are appropriate or not.

“You should regulate each product, which should be properly tested for its health and environmental effects.”

Currently, GM foods are not commercially grown in Europe for human consumption. However, the Royal Society have published a guide that answers a number of questions set out by a focus group on the subject of genetically modified crops. Among the questions is whether GM crops are safe to eat, if they harm the environment, and what long term side effects of consumption could be. Experts used scientific evidence to answer the questions.

The research said while GM crops are safe to eat, there could be unexpected side-effects if they are cross breed with non-GM varieties.

Ramakrishnan acknowledged there were some “legitimate worries” about the products, namely that multinational corporations could monopolise food production, which could see thousands of food products lost without proper regulation.

“We should not conflate the issue of GM’s reputation with its potential,” he said.

“I hope the whole thing gets put on a more rational footing.

“With a growing world population – with a projected need for 50 per cent more food by 2050 – I don’t think we can afford to give up on useful technologies especially to help poorer countries have a reliable and nutritious source of food.”

Report fails to be unbiased

Despite claiming to be unbiased, the Soil Association warned the guide from the Royal Society was not as neutral as it suggested.

In a statement, the organisation said: “Everyone knows that there are at least some scientific controversies, and disagreements about evidence concerning GM crops. None of these are mentioned in the Royal Society document.

“This may not be surprising, given that there are no scientists who have consistently expressed scepticism about the application of GM technology to agriculture listed among the authors.

“Scientific enquiry normally proceeds by open discussion of disagreements about evidence – the Royal Society’s involvement in GM has been consistently one-sided, ignoring scientists with dissenting views, and overlooking facts which do not fit with the views of supporters of GM crops.”

Opponents of GM crops said the ban should remain in place as the technology is untested.

Prof Ramakrishnan said while it was unlikely the guide would end the controversy surrounding GM crops, he hoped it would “inform people about the science and allow those who might previously have felt excluded from the discussion to form a view,” he said.