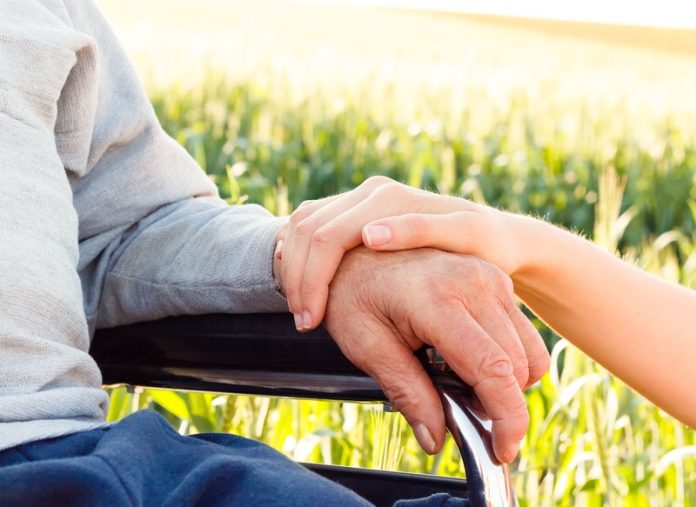 Parkinson’s disease is a progressive, chronic and complex neurodegenerative disease (NDD) that affects all aspects of daily living; it is the second most common NDD condition after Alzheimer’s. The effects of Parkinson’s invariably involve the physical, cognitive and psychological domains, and impact across nearly every cultural, social and economic boundary. Parkinson’s occurs as a result of the destruction of nerve cells in the brain that produce the neurotransmitter dopamine. Due to this lack of dopamine, messages in the brain fail to transmit smoothly to the muscles, resulting in difficulties controlling movement.

Parkinson’s symptoms differ from person to person. Parkinson’s is associated with motor symptoms such as tremor, rigidity, bradykinesia and postural instability but also symptoms that are not directly related to movement including loss of sense of smell, sleep disturbances, swallowing disorders, gastrointestinal complications, anxiety, depression, sexual dysfunction, and dementia.

Today there are 1.2 million people living with Parkinson’s disease in Europe, a number that is expected to double by 2030. Most people are diagnosed around the age of 60; nonetheless, one in ten patients is under 50. Currently, there is no cure for Parkinson’s disease, and individualised care, which is essential as the disease affects each patient differently, faces multiple challenges.

Treatments are available for a number of aspects of Parkinson’s but are not yet accessible for all. Inaccurate and delayed diagnosis pose significant obstacles in individualised care, as treatments need to be reviewed constantly and consider the patient’s symptoms as a whole. Even people who are correctly diagnosed will need medication for the rest of their lives; however, these treatments can lose their effectiveness with time, and often cause unpleasant side effects. The lack of a holistic approach to treatment is also a significant hurdle to overcome. It is clear that there is a need to enhance health professional awareness and understanding of Parkinson’s as well as strengthen research efforts related to new treatments.

The economic impact of the disease also needs to be addressed. The cost of treatment in Europe is approximately €11,000 per patient with the total cost of Parkinson’s disease amounting to €13.9bn annually1. The need for hospitalisation and care, especially as the illness progresses, as well as the inability of some patients to work and live independently, dramatically raises the cost of the disease.

My PD Journey consists of three initiatives: the European inventory, a research project completed in 2015 and due to be published in 2016 that aimed to determine the gaps in current Parkinson’s care management and demonstrate good practices across Europe; a new composite scale developed by Parkinson’s clinicians, which is a tool to help physicians take into account the full complexity of the condition when evaluating the status of patients with Parkinson’s; the creation of national coalitions of Parkinson’s stakeholders across Europe that address country-specific challenges faced by national healthcare systems. Research findings from the European inventory demonstrate the need for a personalised approach and quick access to specialised treatment and care, enhanced coordination between primary and secondary healthcare professionals, additional training of professionals, and better information management.

In an attempt to raise awareness among European decision-makers, the EPDA used the above research findings as a starting point to propose further policy recommendations on how to better address current challenges linked to Parkinson’s disease across Europe. First, Parkinson’s disease needs to be identified as a priority public health challenge at both European and national levels and ideally be included on 2017 European political agendas to mark the bicentenary of the disease’s discovery and encourage European countries to take action in this field.

The improvement of data collection systems regarding Parkinson’s disease is also of vital importance. The development of disease registries could also serve as a starting point for effective knowledge transfer. Last but not least, funding for added value projects, such as the EPDA’s “My PD Journey”, should be actively supported, as could funding for the training on Parkinson’s disease for healthcare professionals through European and national public health programmes.