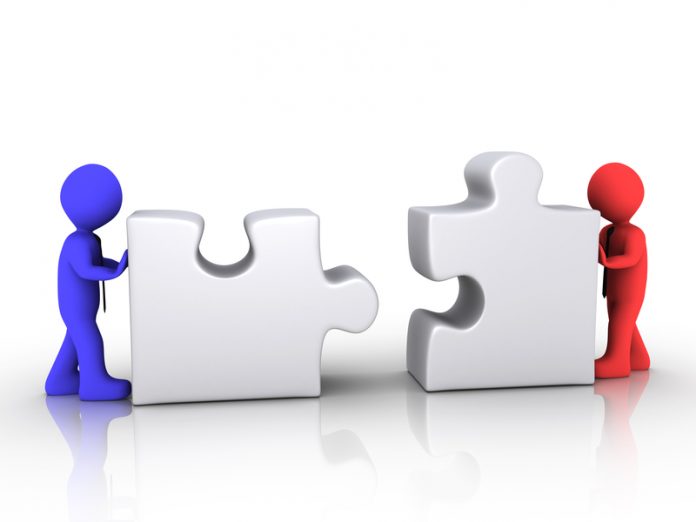 Proposals have been put forward for Northamptonshire to become unitary authority, which would give the county more power…

Local government officials in Northamptonshire are seeking to increase the region’s power by moving to unitary authority status.

The proposal, which is supported by all the main parties in the county, would remove the county council, bringing the area under the borough council instead.

East Anglia already boasts a number of unitary authorities, including Bedford and Peterborough. Both had smaller populations at the time they took control than Northampton currently has.

South Northamptonshire District Council also suggested it was looking to become a unitary authority and was considering joining forces with parts of Oxfordshire to do so.

While the plans have been favoured by MPs, as well as the district and borough councils, the county council expressed it was not happy with the plans and did not support it.

Deputy Leader of Northamptonshire County Council Heather Smith said: “It’s time we got an independent in to analyse all of the different proposals, and that it all gets costed.

“Before we all get into any arguments, we can just have a look at what the options might be and say ‘what is the most cost effective for the tax payers of Northamptonshire?’”