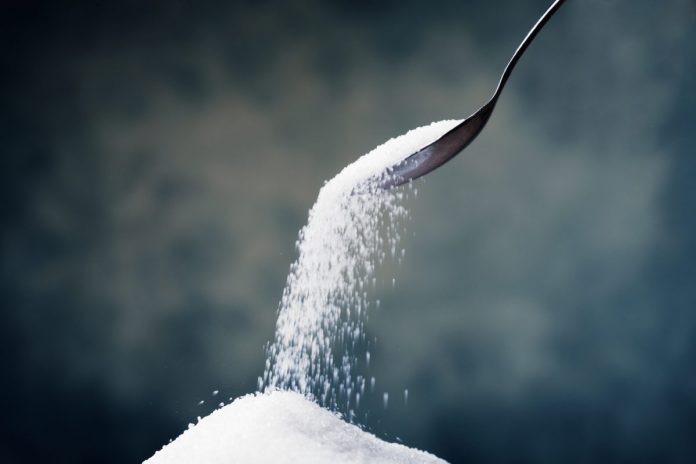 The guidelines suggests that a further reduction to below 5 per cent or roughly 25 grams (6 teaspoons) per day would provide additional health benefits.

The recommendations are based on analysis of the latest scientific evidence which shows that adults who consume less sugars have lower body weight.

Dr Francesco Branca, Director of WHO’s Department of Nutrition for Health and Development, said: “We have solid evidence that keeping intake of free sugars to less than 10 per of total energy intake reduces the risk of overweight, obesity and tooth decay.

“Making policy changes to support this will be key if countries are to live up to their commitments to reduce the burden of non-communicable diseases.”

They also reported a difference in regards to rural/urban areas, in rural communities in South Africa the intake is 7.5 per cent, while in the urban population it is 10.3 per cent.