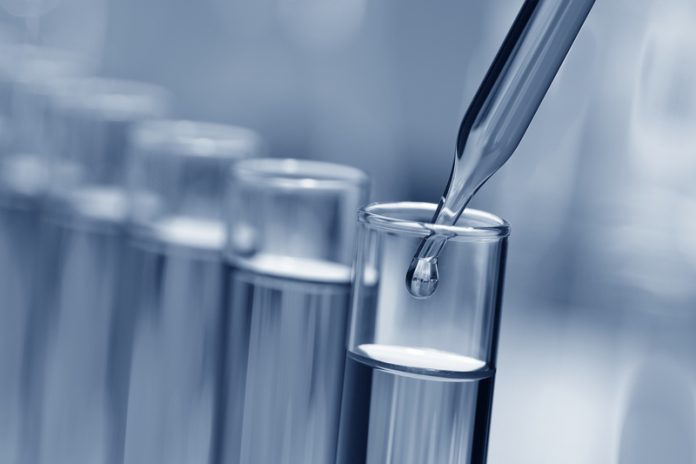 Endocrine Disrupting Chemicals (EDC) are chemical substances that can damage our health and/or the health of environmental organisms by altering the hormone function. Thus, EDC -like mutagenic or carcinogenic substances- are a group made by highly diverse substances, from the standpoints of chemical structures and usages (pesticides, plasticisers, persistent pollutants…) sharing the same effect. Indeed, the endocrine system is the most complex signalling network in the organism; EDC, therefore, may act through a number of mechanisms and targets.

Why such a fuss about EDC among EU and non-EU agencies, scientists, industries and NGOs? From my toxicologist’s viewpoint the fuss is justified. EDC are hazardous for next generation’s health, since hormones are crucial for development, from embryo through to puberty. Each hormone  regulates several, often many, organs and tissues: for instance, besides reproduction estrogen function impinges on bone, fat, brain, etc. Hence, an “estrogen-mimicking” EDC may display patterns of multiple effects, depending on the sex and age of the exposed organism. Last but not least, EDC are widepread in environment, products, foods and some may also bioaccumulate in our bodies: tiny amounts of one EDC might sum up with other substances with similar action and elicit some adverse effect, just like the pyramid of minions achieves to change a light bulb.

Europe and some Member States have devoted substantial resources to research on EDC for about 20 years. So one EU citizen could legitimately say “So much knowledge gained, stop putting money on research, let’s regulate the hazards”: my answer is “Yes and No”.

“Yes” because gaps of knowledge must not prevent taking action whenever it is supported by knowledge. For instance, current EU regulations on pesticides and biocides require that EDC are identified and restricted: this can be done, based on available knowledge, and delays would be unjustified.

“No” because the available evidence presents a few “holes” of major relevance for risk assessment.

The first one is an old, yet still ongoing, story which is essential for risk assessment. How can we define a “safe dose” for EDC? EDC that interact with nuclear receptors may elicit a cellular response at very low doses, that may be qualitatively different from ones that are elicited at higher doses (e.g., stimulating at lower and antagonising at higher concentrations): research is still needed to understand whether these low-dose responses are linked to adverse effects, especially in developing organisms which are considered to be more susceptible.

Then, are we able to assess hazards to all main EDC targets?

Most EDC research still concentrates on effects on the reproductive cycle, whose importance cannot be disputed. Yet, as already mentioned above, major hormones do regulate a number of organs and tissues. As an example, estrogen balance regulate bone metabolism, with recognised effects in post-menopausal women. However, skeletal health is not a usual target in toxicological testing, either in vitro and in vivo Most important, the current testing tools, either regulatory in vivo tests or novel in vitro assays, do not appropriately identify effects related to the major, endocrine disease of today’s world, type II diabetes; the same applies to the endocrine component of obesity, which is connected to diabetes in the so-called “metabolic syndrome”. Experimental, and to a lesser extent epidemiological, research shows that some environmental chemicals increase the risk of diabetes and/or obesity; in general such substances belong to the small group of thoroughly investigated ones, like arsenic or bisphenol A. However, the absence of robust endpoints and assays jeopardises the consistent identification of substances, (beyond the “usual suspects”) that elicit effects relevant to such top-class public health issues, as the metabolic syndrome.  Adverse outcome pathways (AOP) are a novel toxicological approach, building causative chains from molecular changes through to pathological conditions at organism level; Indeed AOP could support understanding of the full spectrum of EDC effects.

Besides testing EDC in the lab, a lot of identified or possible EDC are present in our living environment. Is there a health risk ongoing? Should urgent measures be taken to reduce such risk?  Then we come to epidemiological studies, which currently show a good ground for improvement. the main issue is how to assess the “early exposure-late effect” scenario which is the foremost problem with EDC: in practice, the exposure in the womb or as a kid does matter definitely more than the current EDC levels in body fluids of fully-grown adults. How to cope with this? An answer could be creating and exploiting biobanks, and finding biomarkers of effect that can link developmental exposures to adult health risks. Not to hint that adult exposure does not matter: here too, substantial advances are needed, including models and tools for exposure characterisation and relevant biomarkers. Biological plausibility of endpoints and findings is a main requirement for epidemiological studies: here “cross-fertilisation” between epidemiology and toxicology will greatly help. Finally, and again, also epidemiological research should takke into account substances other than the “usual suspects”.

All that said, many EDC are useful substances for consumers, not just for industry: pesticides to protect crops, plasticisers, preservatives, sunscreens for our everyday life, flame retardants, etc. Yet, restrictions are required to protect our health. Sunstitution of high-concern substances is invoked by the EU Regulation REACH (Registration, Evaluation, Authorisation and Restriction of Chemicals). There is the chance that chemicals candidates for replacing hazardous substances just appear to be less hazardous because their toxicity was insufficiently investigated. The challenge, therefore, is to identify EDC of priority concern, in particular because of widespread use and exposure, and search for substitutes through a robust testing strategy that considers EDC-related as well as other high-concern activities (genotoxicity, bioaccumulation, etc.). As a consequence, the substitutes would be confidently identified as less hazardous. Since the need to screen among numerous potential substitutes requests the development of cost-effective screening strategies, making the best possible use of non-animal (in silico, in vitro) tools (see the project LIFE EDESIA).

So, we do not need “more research” on EDC; rather, we need “fit-for-purpose” research to support