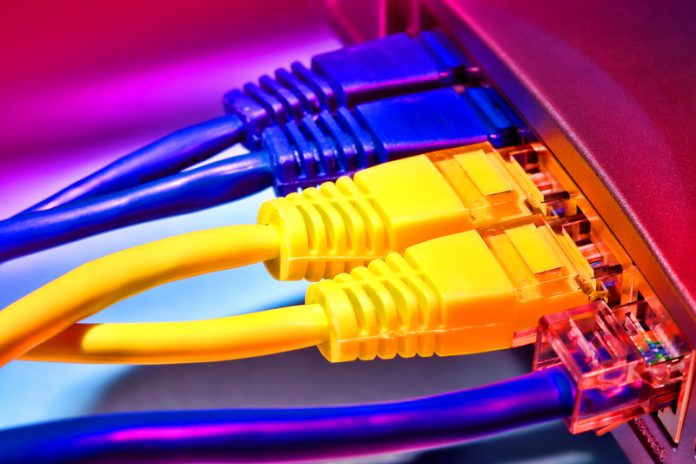 Natasha Marie Levanti, Association for Consultancy and Engineering, highlights the plight of Wales to meet targets to install broadband across the nation…

Despite the large amounts of investments from all sectors to enable more welsh citizens an increased level of, or in fact any level of broadband. As a utility which is deemed to be essential to modern livelihoods, particularly within a globally competitive business environment, broadband has become a keen focus of the Welsh Government.

The Federation of Small Business has put forward research that shows 99 % of small firms rate the internet as highly important to their business.

In 2014, the Welsh Government set a 96% target for superfast broadband for the country, for both Welsh homes and businesses. The deadline set by the Welsh government was for this to be achieved by the Spring of 2016.

At the time when the target was set by the Welsh government, 55% of homes and businesses in Wales has access to superfast broadband.

The UK, Welsh, and EU governments have put millions of pounds towards achieving this target.  This is being done under the Superfast Cymru project done with BT.

Yet despite the resources being allocated for this purpose, there are many claiming that it is a slow process requiring significant amounts of local advocacy and continual action to enable progress to be made in particular areas.

This is likely to be frustrating for those in areas with little access to broadband currently.

The Welsh Government continues to be optimistic about increasing broadband access in Wales, pointing to 581,000 premises in Wales that now have access, as well as the Ofcom report in August of last year which put Wales at having the highest level of broadband available among devolved nations.

However even in the Ofcom report last August (2015) the broadband availability was at 79%.

Currently the independent service thinkoadband has estimated the percentage of broadband coverage in Wales to be 87%.  Though undeniably this is an improvement on the level at which Wales was previously, this is still 9% below the target that had been set in 2014.

It must be noted that while the target has notably not been met, the initiative Superfast Cymru has been extended to last until 2017, which enables an additional 42,000 properties to have access enabled.

An associated concern for Welsh business is the level of poor access to mobile signal. North Wales Businesses in particular have increase support of initiatives that work to draw attention to poor mobile coverage. Particularly for those individuals with a livelihood in the tourism industry the lack of service does significantly impact their ability to gain the business of visitors who now demand mobile service as an essential part of their holiday experience.

Northern Wales in particular is behind the other UK regions for their levels of mobile coverage, and initiatives such as the Daily Post Better Mobile Campaign are attempting to organise businesses to speak out about the lack of access as well as the impact that this has on their overall business profitability or success.

Many welsh businesses are concerned that without significant efforts from both public and private initiatives, not only will business efficiency not be achieved, potential consumers may be dissuaded from engaging in business, and ultimately new businesses or those in transition have less incentive to move to Wales for business. A level of disincentive for business that should be avoided, particularly as devolution and strengthening the Welsh economy remain to the fore.