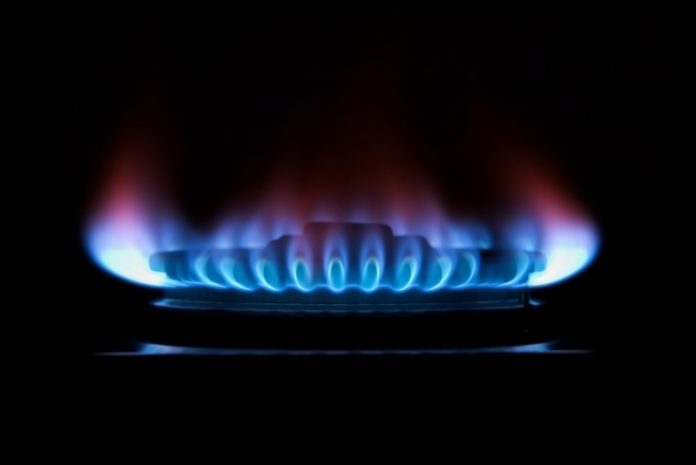 Millions of low income households should have their power bills reduced, according to watchdog the Competition and Markets Authority (CMA).

The recommendation was made as part of a new report into the UK’s energy sector. The CMA proposed households using pre-payment meters should have prices capped.

Additionally, the watchdog also said regulator Ofgem should keep a database of customers that have been on standard rate for three years. The database can be used by other suppliers to target these customers directly. Safeguards would be in place to prevent people from being “bombarded with junk mail”, but it is hoped this will increase competition and help consumers save money.

Chair of the CMA’s investigation Roger Witcomb said: “Given the scale of the problems and the potential savings on offer, we think bold measures like giving rival suppliers the chance to contact long-standing [standard rate] customers are justified.”

There are currently some four million people using pre-payment meters. The CMA warned these customers need protecting until smart meters are rolled out in 2020.

Introducing price controls would lower bills by £300m. This equates to around £90 per household.

“We have found that the six largest suppliers have learned to take many of their existing domestic customers – some 70 per cent of whom are on default standard variable tariffs – for granted, not just over prices, but with their service and quality,” he said.

Switching suppliers can save consumers hundreds of pound, but those who stayed with the same energy firm pay more than they need to. Despite this fact, some 35 per cent of customers admitted they had not considered switching.

Energy Secretary Amber Rudd commented: “This is a wakeup call to the Big Six [energy providers].

“Energy customers should get a fair deal from a market that works for them. That’s why we called for the biggest ever investigation into the energy market and won’t hesitate to take forward its recommendations.”

Shadow Energy Secretary Lisa Nandy said there was no reason for some families to pay hundreds of pounds more than others for energy. She also criticised the proposals, which she said would not solve the issue.

“While a safeguard tariff for customers stuck on expensive pre-pay meters is welcome and will protect some households, we will need to go much further to make sure bills are fair and transparent for everybody else too.”

Other recommendations from the report included ending the restriction on suppliers to offer four tariffs only, improving price comparison services to help consumers find good deals, and tackling rollover contracts which put customers on less favourable rates. The CMA said it will also look into ending termination fees, which discourage customers from switching suppliers.