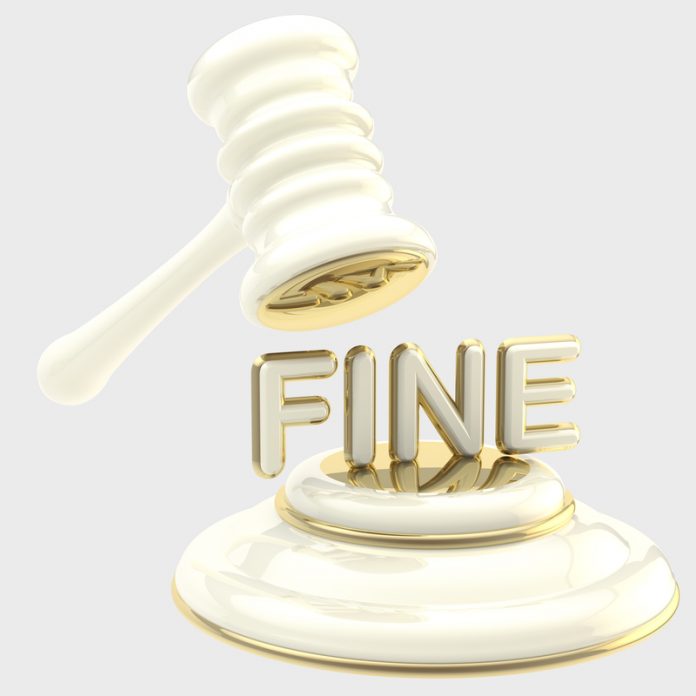 The issue of term-time holidays is often contentious. Holidays are more expensive during half-term and the summer, but education experts warn taking children out of education can damage their learning.

A Welsh assembly member has now claimed some parents across the nation have been dealt with unfairly and unlawfully after removing their children from school for a holiday.

A leaked letter from Petitions Committee chairman William Powell to Education Minister Huw Lewis stated there was significant confusion over the policy.

The committee is investigating the policy after receiving thousands of complaints from parents and discovering vast variations in the number of fines between councils.

A Freedom of Information request found that some councils had issued a significant number of fines while others had given none. Cardiff Council, for example, gave 370 fixed penalty notices between January and May, while 10 other councils did not issue any.

In his letter to Lewis, Powell said the committee was concerned a number of local authorities had told schools they could authorise term-time holidays in “exceptional” circumstances, while others had said not to authorise any.

The Welsh government said there was no “automatic right [for parents] to withdraw pupils from school for a holiday and they must apply for permission in advance”. However, there are “discretionary power to authorise up to 10 days absence during a school year for family holidays during term time”.

Lewis said: “Prolonged absence from school really does damage the attainment prospects of young people and that’s why I, and I think most parents, would put learning as a priority.”

Head teachers’ union National Association of Head Teachers (NAHT) Cymru said schools should ensure children have as little times as possible out of school, but said it did not agree with fining parents.