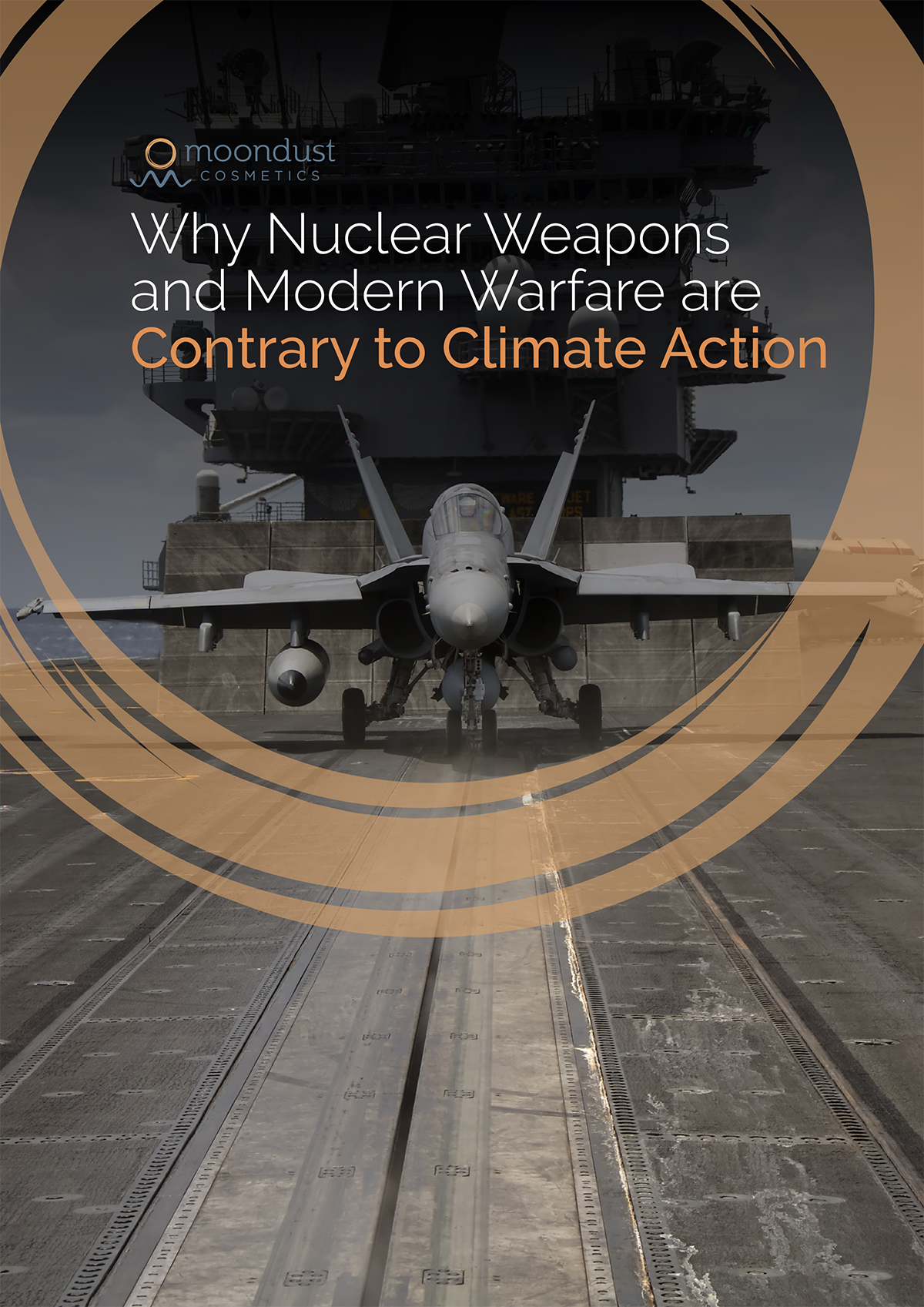 Right now, the climate crisis across the world is as urgent as ever. The landmark IPCC Report, compiling seven years worth of evidence, suggests that human intervention is definitively escalating global warming. In addition, Russian violence potentially opens the gates to the use of nuclear weaponry in the contemporary era.

Nuclear fission, an incredibly potent reaction, is considered by some Western countries to be the meaningful way forward into green energy. The devastation that follows nuclear violence, or nuclear waste, is a factor that is not appropriately considered in some calculations of reaching zero-carbon by 2030.

The consequences of the use of nuclear weapons in modern warfare challenges this illusion.

Did you know that nuclear uranium and its by products are actually scattered across a vast swathe of Eurasia? According to Dr Siddoo-Atwal, the nuclear wars and experiments of the past lie in the soil, quietly but definitively impacting human health.

Ecosystems which appear healthy are simply hosting a future crisis. Radioactive liquids and gaseous waste is an integral part of creating nuclear energy, which will directly impact the lives of people living nearby. Currently, the pandemic has highlighted how terrible public health can be when respiratory health is already degraded by air pollution – with some inner city areas across the world registering high levels of virus-related death, in contrast to communities living in less polluted zones.

Now, studies find that the presence of uranium and its by-products can trigger cell apoptosis – with specific focus on the lungs and kidneys. Cell death and fertility issues impacted the mice in this research, but real-world conditions speak volumes. Residents of the lands surrounding Chernobyl have long documented excess health issues, in contrast to those living outside of the radius.

This incidence of cancer in both children and adults is directly connected to the existence of nuclear facilities, which suggests a dark future for those living in any proximity to such an institution.

To find out the specificities of the science behind this connection, what nuclear weapons and modern warfare really achieve, and more – look no further.