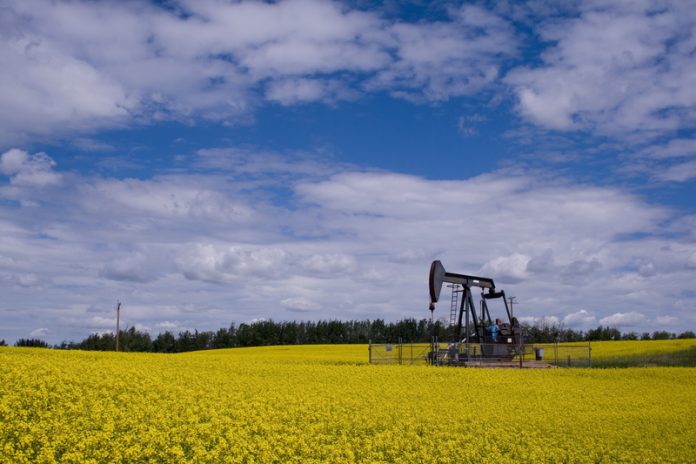 We are in interesting and uncertain times. Attempting to predict the future for the shale gas industry in the current economic and political climate is not easy. In the post-Brexit world, and under a new Conservative leadership, most commentators have taken the preliminary view that the United Kingdom (UK) coming out of the European Union (EU) will improve prospects for the growth of this nascent industry. The 2 main factors currently influencing this view are the security of energy supplies and the increased cost of importing gas, particularly whilst the pound is weak.

We know the UK government, under its new leadership, continues to believe that shale gas has the potential to provide the UK with greater energy security, growth and jobs. Theresa May, who has previously shown support for the shale industry, has said she wants to see “an energy policy that emphasises the reliability of supply and lower costs for users”.

Whilst the new political context will no doubt have an impact on, for example, investment decisions to be made in the short term, the process of exiting the EU and negotiating a new arrangement is likely to be a lengthy process and the outcome is uncertain. Integral to this overall process will be the need to consider the legal frameworks in the UK which currently govern shale gas development and to determine whether these can – and, if so, ought to – be altered.

Even if we assume that legislative changes can be made, we are realistically a few years away from seeing the implementation and consequent impact of such changes.

So far, the UK government has not given any substantive indication of the kind of ongoing relationship with the EU that it will seek following Brexit. Nor do we have a feel for the extent of our ability to achieve a preferable bespoke deal for the UK.

Of the current models that exist for other non-EU states, one option is to join the European Economic Area (EEA) with the three other EEA Member States (Iceland, Liechtenstein and Norway). Under the EEA Agreement, most EU environmental law still applies to the participant Member States, including the Environmental Impact Assessment Directive and a number of other EU environmental regulatory regimes.

Therefore, if the UK were to join the EEA, it would still have to comply with a significant proportion of EU environmental laws. In this scenario, the UK would not be in a position to significantly alter or streamline the regulatory process for securing the relevant planning and environmental consents for shale gas development.

Further, if the UK were to become part of the EEA, going forward, it would not be able to directly influence new EU legislation that may impact on shale gas development in the UK. For example, back in 2014, the UK government successfully led intensive lobbying against a proposed EU Framework Directive on unconventional fuels that would have imposed stricter regulation on shale gas operations, particularly fracking and water monitoring.

More recently, in June 2015, the EU launched a new Hydrocarbon BREF (Best Available Techniques Reference document) with a technical group looking at a gap analysis on regulation of the industry and with a view to focusing the BREF on managing impacts of releases of pollutants and best risk management techniques. Whilst not itself legally binding, it could form part of best practice methods that are imposed on operators under environmental permits in the UK. Again, the UK government has lobbied hard alongside the industry to resist the imposition of the BREF, regarding it as ‘unnecessary over-regulation’. The proposal is not yet defeated and a refined BREF is expected in draft in June 2017.

An alternative option would be for the UK to negotiate a Free Trade Agreement with the EU and trade with the EU on terms governed by the World Trade Organisation (WTO). If the UK went down this route, the UK would no longer be directly bound by EU rules on environmental regulation, but would still be bound by International Conventions including the Kyoto Protocol on reducing greenhouse gas emissions. The UK would still need to review the existing regulatory controls and determine whether it would be appropriate to amend them.

In these circumstances, the indications are that the UK government may seek to relax the regulatory regime to some extent in order to facilitate the growth of the industry in the UK. That said, the government will need to tread a fine line. The stated aims of the Office of Unconventional Gas and Oil (OUGO) are to promote the safe, responsible, and environmentally sound recovery of the UK’s unconventional reserves of gas and oil. Yet in the Gas Generation Strategy in 2012, the now defunct Department for Energy and Climate Change (DECC) stated that, “As with any industrial activity, shale gas exploration and development could give rise to unacceptable safety and environmental impacts. To extract shale gas safely in the UK and without damage to the environment, it is critical that competent companies follow best practice and work under a robust planning and regulatory regime.”

It will be difficult for the government to materially reduce regulatory controls in the face of the assurances it has given, particularly in view of the extent of public concern surrounding proposed developments to date and the aim of securing community approval. Equally, one might have some sympathy for the arguably disproportionate lengths that operators are currently having to go to in order to secure exploration and fracturing consents and the cumbersome burden this is placing on the regulatory bodies who have to determine such applications. Only time will tell if an acceptable middle ground can be found.