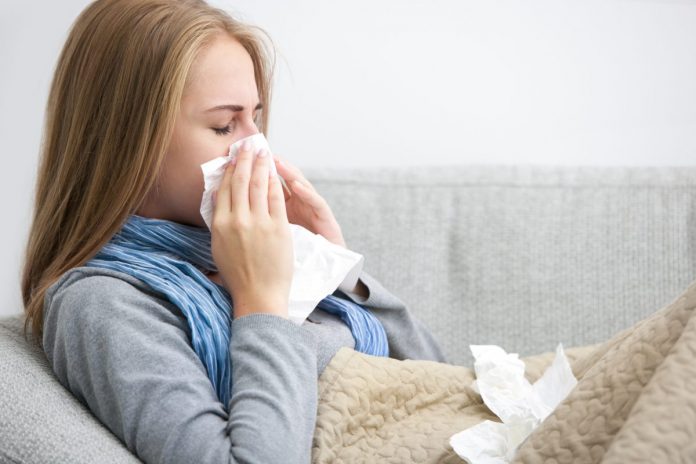 A survey by the Met Office revealed that more than one in ten (11 per cent) of UK working adults suffer from hay fever that stops them from going into work – and missing on average 8.4 working days per year.

The Met Office survey found that in total 41 per cent of working UK adults suffer from hay fever to some extent, with respondents estimating their productivity drops by an average of 26 per cent.

The research also found that 34 per cent of UK adults say that they have become ill due to not preparing for the weather – for example not packing sun cream during hot weather.

Amongst these people, 23 per cent were forced to miss on average 3.7 days of work.

The report has been released by the Met Office to mark the launch of a new mobile weather app, which aims to give the most accurate and reliable source of weather forecast information.

The new app will include forecasts for hay fever sufferers and include accurate pollen counts for up to five days ahead – with daily push notifications if the count is set to be moderate or above.

Derrick Ryall, head of the Public Weather Service at the Met Office, said: “Hay fever can be crippling for those who suffer from it – much more than just a sniffly nose – and it is often overlooked as a factor which prevents people being able to go to work.”