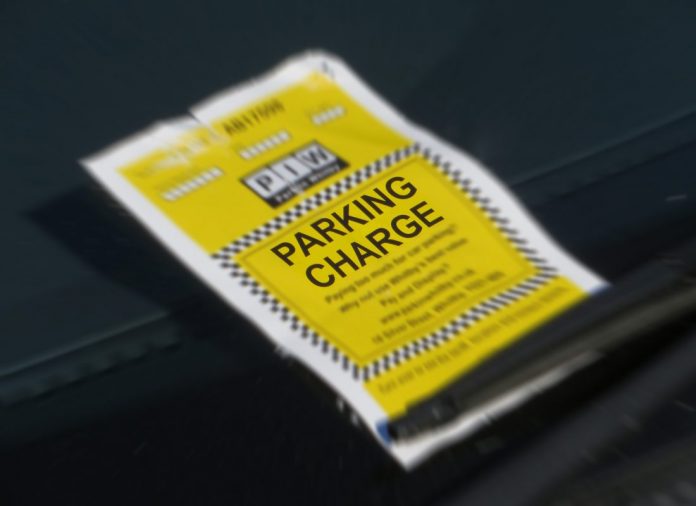 Drivers who stay too long on council owned car parks are to get a 10 minute leeway before being fined, the government has announced…

Expected to take effect later this month, the new leeway will apply to free and paid-for-parking spaces on both streets and off-street car parks.

The 10 minute grace is one of several changes announced by the government including: guidance for councils reminding them they are banned from ‘using parking to generate profit’; and, a right for residents and businesses to demand – by a petition – that a council “reviews parking in their area”.

“For too long parking rules have made law-abiding motorists feel like criminals, and caused enormous damage to shops and businesses.

Other measures to be introduced include:

–          new powers for parking adjudicators so they can “hold councils to account”;

–          protection to stop drivers being fined after parking at out-of-order meters;

According to figures from the RAC Foundation, councils in England made a combines surplus of £667 million from their on and off-street parking operations in 2013-14.