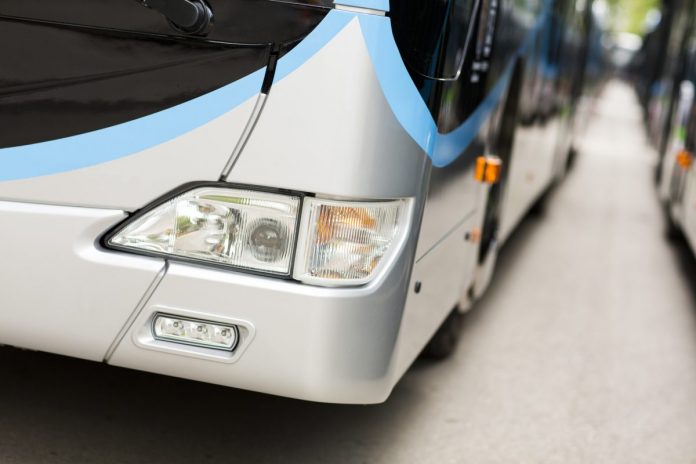 Public transport workers in Northern Ireland are set to go on strike for the second time, impacting bus and rail services across the nation

Union Unite has confirmed a second strike will go ahead on Wednesday 6 May. The strike follows industrial action that took place last month for one day. As well as public transport workers, employees in education, administration, and the health service also took part in the protest, which caused significant disruption across many parts of Northern Ireland.

In this second strike, companies such as Ulsterbus, Metro, and NI Railway services will take action in response to proposed cuts to Translink’s bus and rail services.

Unite’s Regional Secretary Jimmy Kelly said: “The proposed cuts will impact the most vulnerable people in our society – including the old and infirm, those with families, the working poor, those living in isolated, rural communities who are dependent on public transport.

“These cuts will compromise the integrity and inter-connectivity upon which Northern Ireland’s public transport system rests.

“Our drivers and engineers are concerned that cuts to ‘non-economic’ services presage moves to break up and contract out profitable routes – a move that would undermine the 85% of routes that are non-profitable.”

Unite is expected to work alongside other trade unions that represent Translink staff in a bid to press forward with strike action.