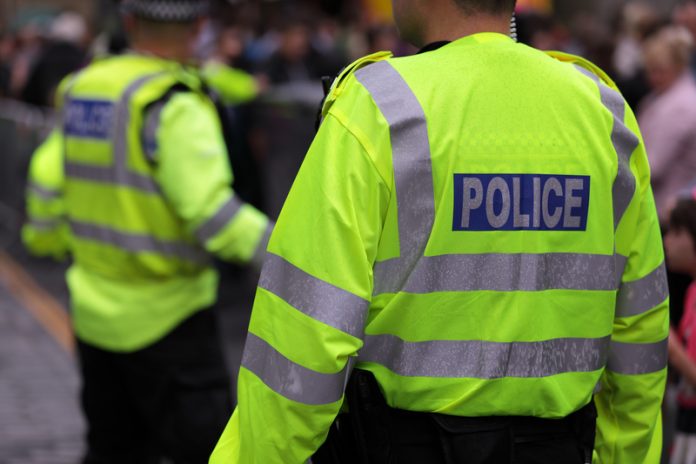 According to a new investigation by ITV’s Tonight programme, at least £46m of taxpayer’s money has been spent on public sector staff suspended on full pay…

Over the past three years, it has been reported that more than 5000 staff at NHS Trusts, police forces and county councils in England and Wales were suspended on full pay.

It is believed that the true number might be higher, as fewer than half of the organisations in question gave full responses to freedom of information requests from the TV show.

The most expensive single case reported was a police inspector, who was suspended for more than two years and received £120,000 in pay during that time.

In some cases, individuals were suspended for more than a year, and in one case for almost three years.

Reasons given for suspensions included, allegations of sex assaults, drug cultivation, sleeping on duty, being drunk at work and inappropriate relationships and tormenting patients.

Research by the show indicated that suspensions lasting over a year including, 19 NHS Workers at a cost of more than £1m to the taxpayer and 14 police officer, between them, also running up a bill of around £1m.

Complete responses were received from 133 out of 239 NHS England health trusts, 29 out of 47 police forces in England and Wales and 25 out of 56 county and county borough councils.

Dia Chakravarty, from the Taxpayers’ Alliance pressure group, told the Tonight show: “This is a phenomenal waste of taxpayers’ money. Just to put it into context – for every £100,000 of taxpayers’ money that is spent in the public sector, the average working has to work about 7,500 hours to earn.

“The sheer scale is staggering. I’m sure we can all think of a better way of spending that sort of money.”