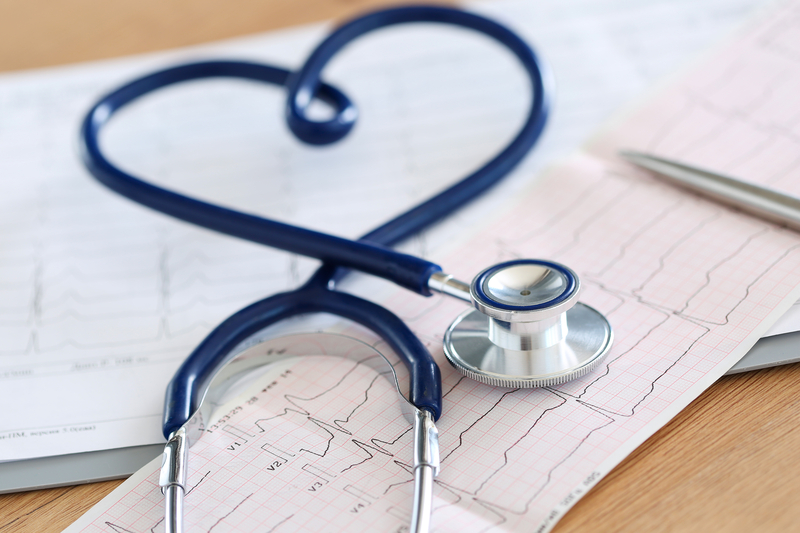 Cardiac charity the British Heart Foundation has revealed it will pump £500m into researching heart disease.

A new strategy launched by the British Heart Foundation will pump hundreds of millions of pounds into cardiovascular disease.

The move was made after an independent analysis revealed a significant disparity between the amount spent on researching heart disease and the cost of the condition in the UK.

Recent figures showed the number of cardiovascular events across the UK in 2013/14 totalled 1.7 million.

Additionally, over the past decade there has been a 10 per cent rise in the amount of cardiovascular events. However, despite this fact only nine per cent of funding is set aside for heart disease.

With more than seven million people living with some form of cardiovascular disease more funding is needed.

“That progress, powered by BHF-funded research, has meant deaths from cardiovascular disease have more than halved in the UK since the BHF was founded.

“Despite this there are still seven million people in the UK living with cardiovascular disease, which blights their daily lives and makes them fearful for the future. And it is only through research that we can hope to reduce this burden.

“This new analysis of research funding is a stark reminder of the importance of the BHF in fighting cardiovascular disease.

“Our new research strategy outlines how over half a billion pounds will be spent over the next five years but progress will only continue with support from the public, the sustained financial input from the Government and close collaboration between all medical research funders.”