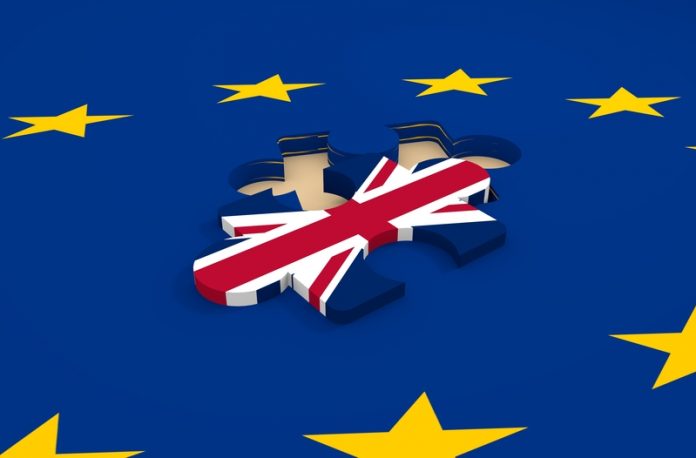 A survey carried out by Jelf Employee Benefits has revealed the majority of employers are not prepared from a HR and finance perspective.

The research, which was undertaken between February and April 2016, asked 291 HR professionals a number of questions. Some 61 per cent of HR and finance staff said their organisation has not formally considered the impact of a Brexit. Only two per cent revealed they had plans in place should an exit vote be cast, 11 per cent said they have started to consider the issue but have not started planning, while four per cent said the issue will have no impact on their business.

Steve Herbert, head of benefits strategy at Jelf Employee Benefits, said: “The Brexit issue is a very Rumsfeldian conundrum – how to prepare for unknown unknowns is occupying the thoughts of many businesses across the country right now.

“However, six out of ten HR and finance professionals say that their organisation has not yet considered the issue.”

Jelf said employers should start to consider what actions they might need to take in the wake of the referendum vote.

Herbert added: “If the UK does vote for Brexit then guesstimates are that it will take up to two years for UK employers to really know where they stand on various EU issues and that uncertainty may affect recruitment and retention.

“Employees aren’t expecting a crystal ball but they are likely to want their employers to actively seek answers on their behalf and stay abreast of changes, so open communication will be important.”