Dr. Richard E. Goodman created the allergen database, including a celiac database, for checking for similarities to allergens or celiac eliciting peptides

Dr. Richard E. Goodman earned his PhD in the Dairy Science Dept. of The Ohio State University in 1990 and performed postdoctoral training at Cornell University in Immunology before working in pulmonary immunology at the University of Michigan from 1993-1997. He worked on the safety assessment of Genetically Engineered Crops at Monsanto from 1997-2004 and performed tests required by the Government of India to approve GM cotton varieties resistant to pink bollworm. He started the www.AllergenOnline.org database at the University of Nebraska-Lincoln in 2004 as a public risk assessment bioinformatics database of allergens based on peer-reviewed publications.  It also includes a Celiac Database. Anyone can enter their protein Amino Acid sequence to check for similarities to allergens or celiac eliciting peptides. There are automatic criteria to identify possibly cross-reactive sequences that should be tested for human allergic serum IgE binding based on CODEX Alimentarius Commission Guidelines or for cell immunoassays for celiac disease. He is also the Chairman of the WHO/IUIS Allergen Nomenclature Sub-Committee www.allergen.org.

Dr. Goodman consults with developers of GE crops and new or novel foods to consider potential risks of allergy or celiac disease and using public databases for sequence comparisons with toxic proteins or anti-nutrients. Those evaluations are considered in the United States by the Food and Drug Administration and the Environmental Protection Agency. In Europe by the European Food Safety Authority. Other countries have similar regulatory agencies. His laboratory tests IgE binding to proteins and performs tests of the stability of proteins in pepsin for some developers. We are currently evaluating the CODEX criteria for allergen risks since genomes and transcriptomes are now being used to consider safety of whole organisms and many proteins in eukaryotes are tightly conserved in evolution.

Evaluating potential risks of food allergy of novel food sources based on
comparison of proteins predicted from genomes and compared to www.
AllergenOnline.org – Click here to read more 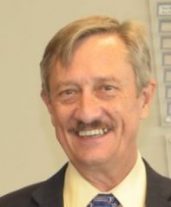 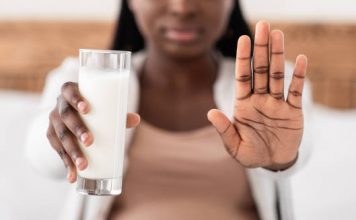 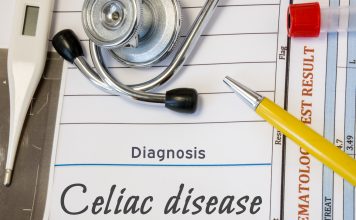 Where do you get information about food allergy or celiac disease and food safety? 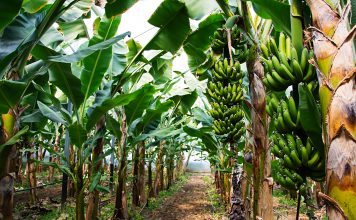 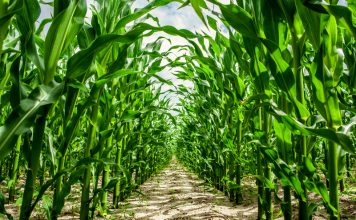 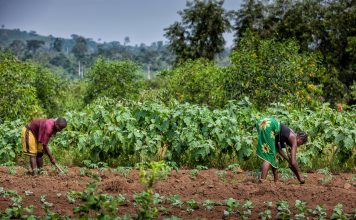 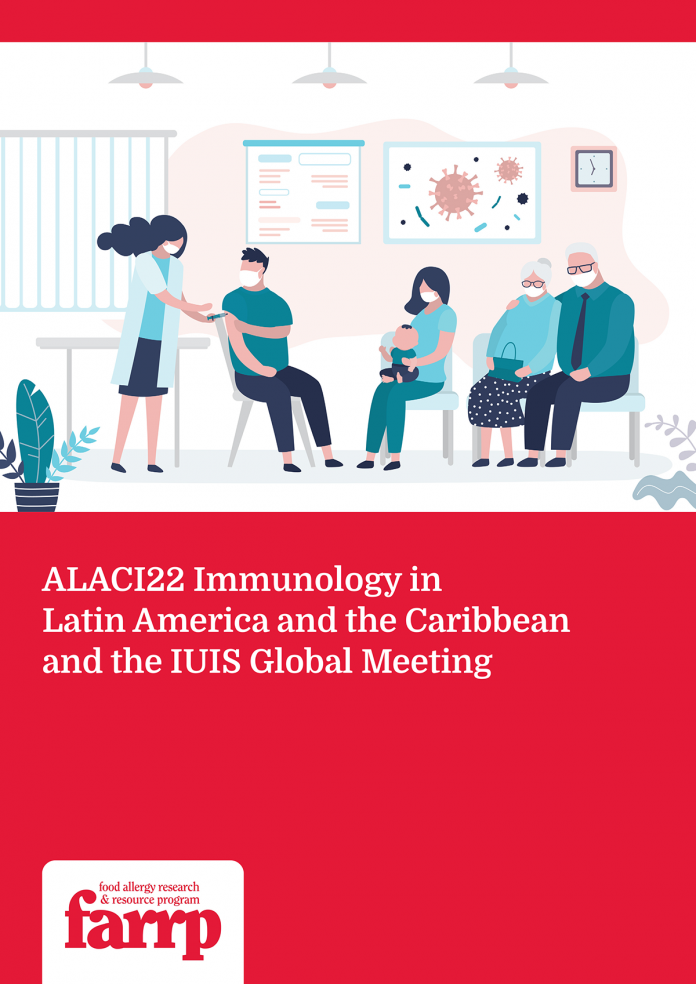 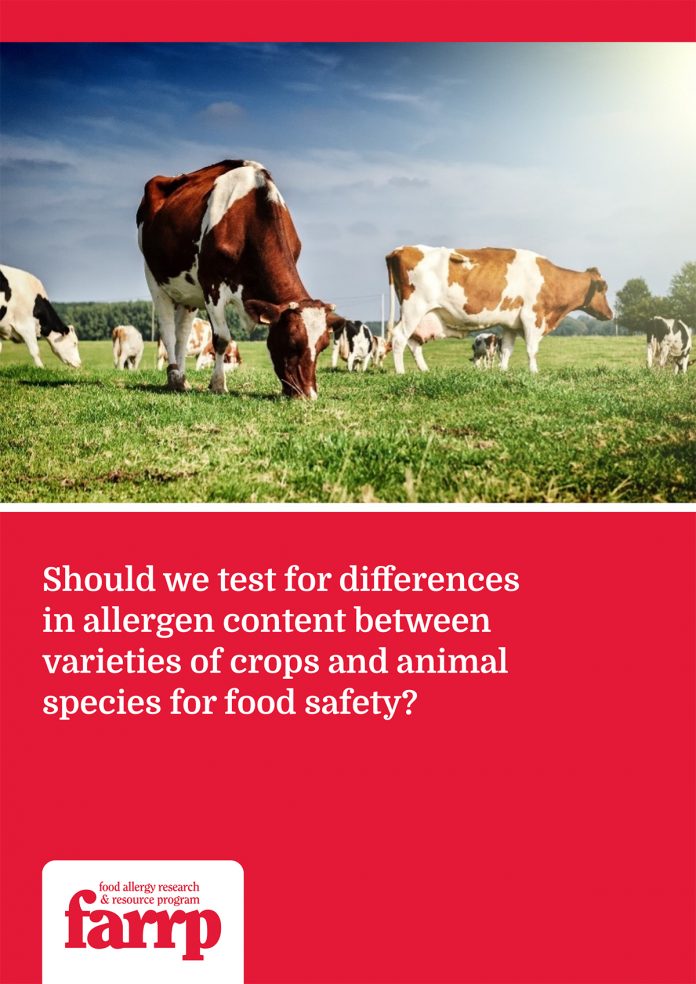 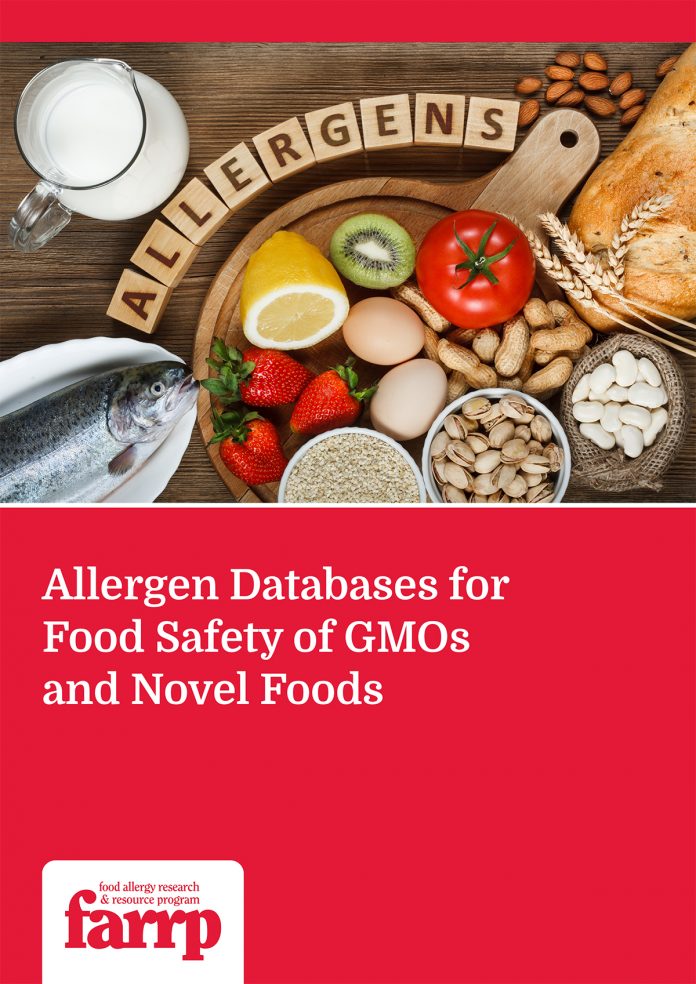 Allergen Databases for Food Safety of GMOs and Novel Foods