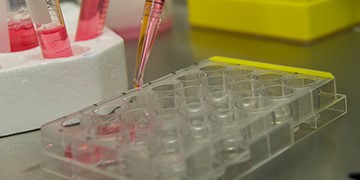 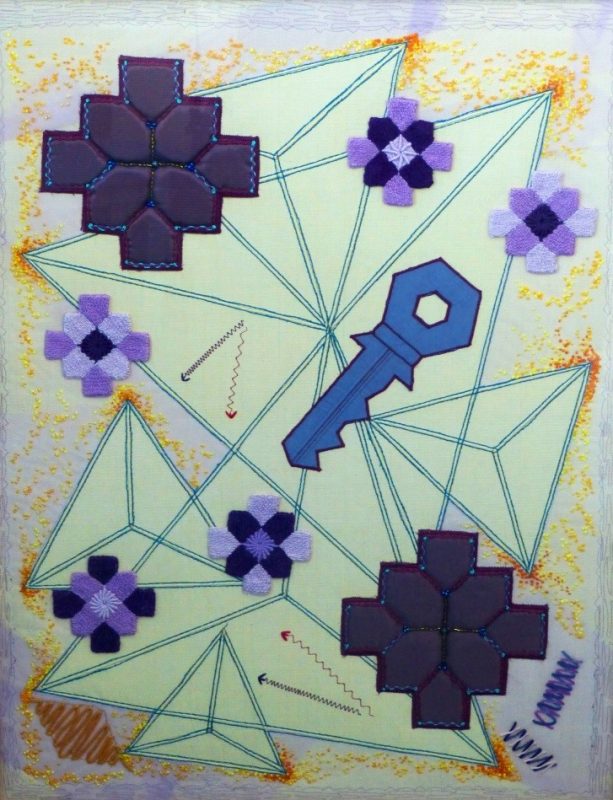 Here I want to highlight what has been referred to sensationally but perhaps justifiably as the ‘Antibiotic Apocalypse’. Media features, scientific papers, and official government sponsored reports all paint the same picture in different ways and with appropriately differing emphasis. For most of us, most of the time an Antibiotic Apocalypse is as remote as a universal apocalypse but for many people, especially those otherwise ill and with weakened immune systems, it is real and immediately life-threatening. Every time I talk to my clinical colleague, Dr Stephanie Dancer, who is a consultant clinical microbiologist at an NHS District General Hospital in central Scotland, her frustration at being unable to help patients with life-threatening infections because of the lack of effective antibiotics is both challenging and moving. When you get closer to people afflicted by incurable infections the Antibiotic Apocalypse transforms from a media feature, scientific discourse, or an official pronouncement to an imperative for action. We are all vulnerable. A world without antibiotics is a public health issue.

Don’t just stand there – do something!

Having issued the order, what are we doing about it? What does heterocyclic chemistry contribute in this context? Coping with microbial resistance has many aspects. It’s inevitable that sooner or later bacteria, fungi, viruses and other infective agents including parasites will become resistant to available drugs. Those infective individuals that are not killed by the drug will multiply and form a resistant population. It’s an aspect of natural selection and there are many possible mechanisms that can lead to resistance. The more extensively an antibiotic is used, the more rapidly resistance can be expected to develop. One approach, therefore, is to manage carefully the use of antibiotics, so-called antibiotic stewardship. It’s something that can be tackled by health care providers – especially in the public sector, and regulators and is easier to do in a human health context rather than in an animal health.

Management of the use of antibiotics is, of course, beyond the range of heterocyclic chemistry itself, although colleagues at the University of Strathclyde-led by one of our pharmacists, Professor Marion Bennie, are playing a major role in this aspect in Scotland. There are two particular contributions of heterocyclic chemistry, both active topics of research and development at Strathclyde that face up to the Antibiotic Apocalypse. The first is getting the right antibiotic to the patient in the shortest possible time; in this case, the heterocyclic compounds are essential components of an advanced analytical technique to identify the infecting organism. The second is providing the clinician with new antibiotics that have been developed to have the best chance of avoiding the rapid emergence of resistance; in this case, the heterocyclic compounds make up the new antibiotic itself.

Speeding up the diagnosis of infection

Getting the right antibiotic to the patient requires knowing what the infection is. In a traditional clinical laboratory, this has to be done by microbial culturing to grow the infectious agent and identify it by microscopy and test the effects of available antibiotics on it, a process that can take days. All the while, the patient may become more and more poorly. Is it possible to get useful information in a matter of hours so that the right antibiotic can be rapidly deployed? This is something that my colleagues Professors Karen Faulds and Duncan Graham have been developing at the Centre for Molecular Nanometrology at the University of Strathclyde.

The Centre is now housed in the University’s Technology and Innovation Centre about which Professor Graham writes: ‘Intensive collaboration between experts in a range of fields is central to research which achieves positive, lasting results for patients. This is fundamental to the approach which is being taken at the Technology and Innovation Centre.’

Research at the Centre (and also elsewhere) has found that using a detection method known as Surface Enhanced Raman Spectroscopy (SERS) it is possible to detect the presence of several different bacterial pathogens at once in a biologically relevant sample. This method relies on the exquisite intrinsic sensitivity of the SERS technique coupled with heterocyclic dye molecules suitably tailored to reveal the contents of the mixture. For example, three bacterial meningitis pathogens, from Neisseria meningitides, Streptococcus pneumonia, and Haemophilus influenza were detected in a single sample by SERS analysis of their DNA. It is not fanciful to suggest that this sort of analysis might be developed for front-line clinical use. Indeed, based upon research into SERS methods at Strathclyde, Renishaw diagnostics has launched a multiplex assay system for the qualitative detection of the DNA from the fungi of Candida and Aspergillus species. Using this technology, the assay can be speeded up from days to a matter of hours, which is a major advance. Analysis at the bedside or in the clinician’s office has yet to be fully developed but, with heterocyclic compounds playing their part, we can see this technology coming. When the diagnosis is clear, as these technologies promise, the doctor can prescribe the best treatment rapidly to the benefit of the patient.

The best treatment may be an established antibiotic. On the other hand, it is likely that antimicrobial resistance may have been identified, in which case new antibiotics are needed. This is where my own team’s work comes in. We’re vigorously engaged in the study of a class of compounds that bind to DNA known as minor groove binders (MGBs) and we refer to the compounds designed and synthesised at Strathclyde as S-MGBs. This study has yielded a rich harvest of anti-infective compounds that can be targeted at bacterial, viral, or parasitic diseases, all of which need new treatments because all show resistance to established drugs. We obtain our selectivity of action and avoid toxicity by taking advantage of the vast range of available structures in heterocyclic compounds. A sort of molecular mix and match allows us to find compounds with the required profile.

Working with colleagues around the world (including Australia, South Africa, India, and Switzerland) in universities and industry the S-MGB collection now has lead compounds for the treatment of Gram-positive bacterial infections in general, tuberculosis, animal African trypanosomiasis, and malaria. The front runner by some distance is a compound known as MGB-BP-3, which is licensed to a small Scottish company, MGB Biopharma. Excitingly, MGB-BP-3 recently completed Phase 1 clinical trials in an oral formulation for the treatment of Clostridium difficile infections. MGB Biopharma is now working hard to set up the Phase 2 trial for efficacy in late 2016. This development was highlighted in a BBC Scotland feature.

We will continue to work with MGB Biopharma in the discovery of other antibacterial drugs for which we have active but un-optimised S-MGBs, notably to treat Gram-negative bacterial infections and tuberculosis. For tuberculosis, academic colleagues at the University of Cape Town, South Africa, have shown that a new class of S-MGB in which we have included an unusual heterocyclic component, contains significant leads.

Antimicrobial therapy also includes drugs to treat parasitic diseases and in our research, we have found compounds of interest to treat malaria and infections caused by trypanosomes. The significant things about the antimalarial S-MGBs are that they have different structural features from the antibacterial compounds, suggesting that we can get selectivity and that they are active against strains that are resistant to currently available drugs. This encourages us to take this work forward, which we are doing in collaboration with academic partners at the University of Queensland, Australia.

It’s not just human health for which there are problems with antimicrobial resistance. Arguably, because of indiscriminate use of antibiotics, the challenges are greater in animal health, upon which the livelihood of millions of people worldwide depends. We’ve been working with colleagues at the University of Glasgow, the Swiss Tropical and Public Health Institute in Basel, and Galvmed, a not-for-profit company dedicated to animal health, to discover compounds to treat sleeping sickness in animals caused by parasites known as trypanosomes. Trypanosomiasis in cattle is a devasting disease not only for the animals but also for the human populations that depend upon them. We have achieved proof of concept in animal models that S-MGBs are able to treat successfully one species of infection of cattle. Moreover, as with malaria, we can treat strains resistant to existing drugs and have found that S-MGBs work by a different biological mechanism from existing drugs, all of which encourages further development. We are about to start on a three-year collaborative programme to tackle this funded by the UK’s Bioscience and Biotechnology Research Council led by Prof Mike Barrett at the University of Glasgow.

At Strathclyde, we’re optimistic that by harnessing heterocyclic chemistry in the ways that I have described and in others, we’ll be able to make a big contribution to avoiding the Antibiotic Apocalypse and thereby support the best possible quality of life for millions of people and their livestock around the world.