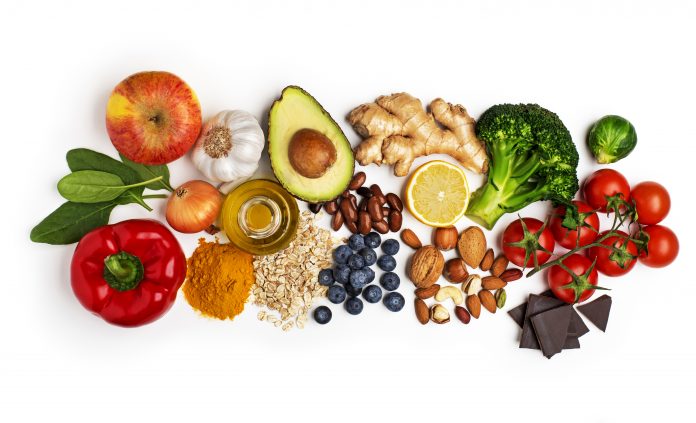 Lessa Schippers & Jeanette Mostert, departments of Genetics and Psychiatry, Radboudumc Nijmegen, The Netherlands, explore how dietary interventions may have added value to current treatment and reduce medication use for children with ADHD

A recent study in Nijmegen, The Netherlands, has shown that a healthy diet may be an effective and feasible additional treatment for children with attention deficit hyperactivity disorder (ADHD). This is the first time two dietary interventions, an elimination diet, and a strict healthy diet, were compared to standard clinical care in a large group of children with ADHD. Although a minority of children was sufficiently treated with a dietary intervention in the long term, children that started with either dietary intervention used less medication than those that only received standard care and improved overall health, even after they had stopped with the diet. The healthy diet was at least as effective as the elimination diet and was a more feasible option for families.

This article will discuss the set-up, results and implications of the TRACE study performed by Annick Huberts- Bosch, Margreet Bierens and Prof. Dr. Nanda Rommelse from the Karakter Institute for Child and Adolescent Psychiatry Nijmegen, and Radboud University Medical Centre Nijmegen, the Netherlands. This study is part of the EU-funded Eat2beNICE project (Horizon2020-program, No 728018).

Diet as a novel treatment for ADHD?

ADHD is a common neurodevelopmental disorder with a prevalence of about 5% in children. Currently, standard care for children with ADHD consists of medication, psychoeducation, and behavioural interventions. While effective in many cases, medication is often accompanied by unwanted side effects, and not all parents want life- long pharmaceutical treatment for their children. Recent research proposes that an elimination diet can be beneficial for children with ADHD, but sufficiently powered and controlled studies have until now been lacking.

The elimination diet is based on the hypothesis that certain foods trigger ADHD symptoms. To identify which foods, all potentially allergenic foods (e.g., gluten, dairy, artificial flavourings, sugar, and many types of fruits and vegetables) are eliminated from the diet for five weeks. After this period, foods are gradually reintroduced over the course of a year, discovering which foods trigger symptoms. Although studies have shown promising effects for children with ADHD, this diet has never been compared to an active control group, nor do we know the long-term effects.

TRACE-study researchers, therefore, compared the elimination diet to a healthy diet that strictly followed the guidelines of The Netherlands Nutrition Centre (1, 2). Participants’ parents were asked if they wanted to be in the care as usual or the dietary intervention group. Subsequently, participants of the intervention group were randomly allocated to either the elimination or the healthy diet, which they followed for five weeks. After this period, responders, and partial responders (determined by a reduction of ADHD symptoms as rated by parents and teachers) were encouraged to continue the diet up to the one-year follow-up.

After five weeks, 34% of participants responded to the elimination diet and 51% to the healthy diet. Both diets had excellent adherence. These results mean that the elimination diet is not superior to a healthy diet as an intervention for children with ADHD. Furthermore, while somatic complaints, heart rate and blood pressure deteriorated in the care-as-usual group, they improved in both dietary groups.

Long-term results point in the same direction. After one year, most children stopped following the strict regulations of the diet. Despite this, the group that started with the healthy diet performed at least as well as the care-as-usual group regarding ADHD symptoms and emotion regulation problem behaviours. Children from both diet groups also used less medication than the care-as-usual group after one year.

Although the diets did not work for all children, the researchers observed that there were several predictors of success: younger age of the child (ten years or younger); having combined-type ADHD instead of the inattentive-only or hyperactive/impulsive-only subtype; having more ADHD and emotion regulation symptoms before starting with the diet; having good parental mental resources (e.g., lower stress levels, higher quality of life). Importantly, all parents in this study voluntarily chose a dietary intervention (although the specific diet was randomised). The researchers expect that being open to a dietary treatment is another key to success.

An important next step is better understanding these diets’ effects after one year. Furthermore, predicting what diet will work best for a child, if at all, would greatly speed up the treatment process and success. Especially with the elimination diet – which works very well for some individuals but not for others – such predictions could be useful to reduce unnecessary burdens on the child and family. The researchers are, therefore, currently investigating brain MRI scans and gut microbiota data of all children in the study. In addition, they are analysing the data from the reintroduction period of the elimination diet. A better understanding of which foods trigger symptoms in most children will hopefully optimise the order of reintroducing food groups to the diet and make the diet easier to adhere to. 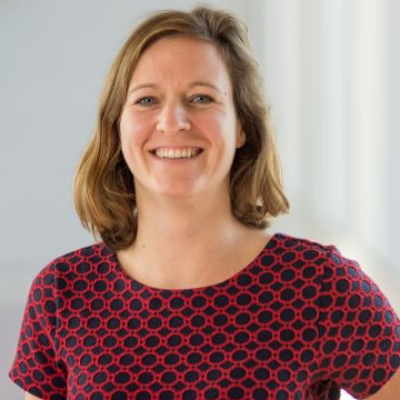 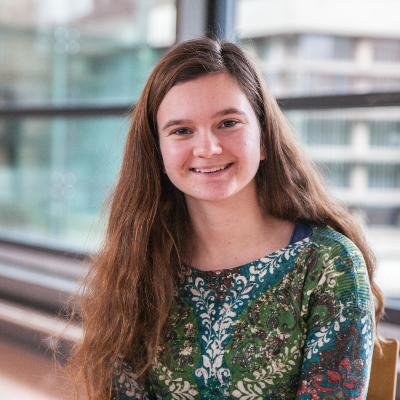