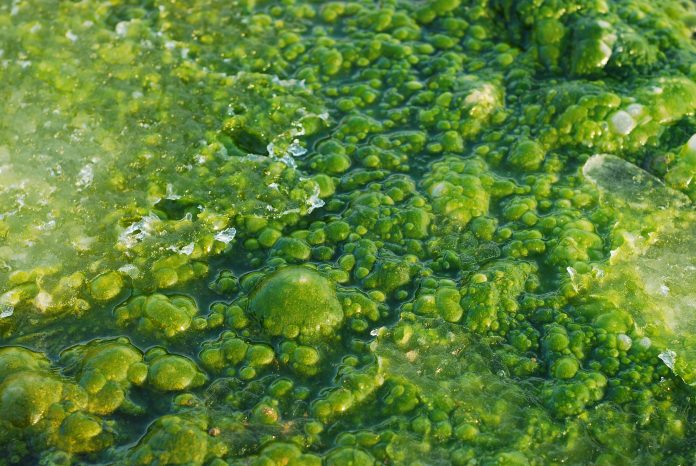 Algae are a high-potential yet underexplored source of renewable biomass. Could seaweed farming be the future for biomass production?

The increasing demand for energy required for transport, heating and electricity is exhausting the world’s natural resources and results into habitat loss, pollution and an aggravation of anthropogenic climate change. In order to meet future energy needs and comply with mandated CO2 reductions, it will be vital to utilise a wide range of sources for renewable materials and energy. A high-potential yet underexplored source of renewable biomass are algae, which are dominating the oceans as primary producers and can help overcoming shortcomings of classical land-based biomass production by serving as a pillar of the blue economy.

Land plants are the largest source of biomass on our planet and store more than 80% of organic carbon. This carbon has been initially captured via photosynthesis and metabolized into a wide range of biomolecules. However, the carbon neutrality of these biomolecules is compromised as land-based biomass production depends on energy-intense farming practises, which have to cope with relatively limited space for plant cultivation, especially in Europe. This includes, for example, corn and sugar beet for producing bioethanol and other chemicals, rapeseed to generate biofuels or hemp for fibre production. Grassland pastures can provide very high yields in Europe, but intensive agriculture and use of energy-demanding fertilizers often damage adjacent ecosystems such as shorelines, rivers and groundwater.

From land to sea – seaweed farming

Unlike land plants, seaweeds are large algae and can form massive populations in coastal areas on all continents. Seaweed farming is a rapidly growing industry, which has tripled its output in the past 20 years and can yield very high areal productivities. More than 95% of global seaweed production is via aquaculture and occurs in Asia, suggesting that this sector is still underdeveloped in Europe, even though large parts of the continent are surrounded by coastlines and thus suggest numerous opportunities for farming. The most cultivated seaweeds are red algae (agarophyte: Eucheauma, Gracilaria) and brown algae (Saccharina, Sargassum), which are used to extract gelling agents (carrageenans) or consumed as food.

Seaweed biomass is cultivated coastal or off-shore in tanks, raceway-ponds or mounted to ropes and other carriers that are spanning through marine water bodies, for example, in offshore windparks. Alternatively, seaweeds can be cultivated in photobioreactors, which allows for optimising light utilization, growth temperatures and efficient disease-contamination management, ensuring a constant supply of biomass that is independent of growth seasons. This would also prevent harming coastal ecosystems due to seaweed mass production.

There is also high potential in cultivating green algae, many of which can grow under various conditions and haven been shown to produce high-value compounds. The green macroalgae Ulva is among the most abundant seaweeds, occurs worldwide in coastal areas, and can form spectacular blooms known as ‘green tides’. The bulk material in these blooms are cell walls, which are a carbohydrate-rich extracellular matrix that surrounds every cell, adheres them together and provides the structural backbone of algae (Fig. 1).

Cell wall carbohydrates make up to 60% of the Ulva dry matter and have great potential for various biotechnological applications, such as a feedstock in the bioethanol, pharmaceutical, agriculture, and food sector (‘sea lettuce’). The second major carbon pool are starch granules, which have a number of health benefits due to their higher resistance to enzymatic degradation than many crop starches.

Ulva is characterised by high growth rates – doubling its size in one day –, resulting in a very high areal productivity when grown in photobioreactors (>900 tons fresh weight/ha/yr). Even though Ulva grows well in aquaculture, wild-harvesting Ulva biomass can make it a highly cost-efficient source of biomass. Growing Ulva under natural conditions is feasible, because its worldwide distribution allows it to cope with a wide range of conditions. This plasticity is also reflected in its biochemical composition, containing several bioactive metabolites with antimicrobial, antiviral, antioxidant, anti-inflammatory, and anticancer activities.

My research lab and others are currently aiming to optimize the yield of biopolymers from Ulva, which depends on fundamental insights into how environmental factors determine the composition of seaweed biomass, from the cellular to the organismal level. This will be a critical step towards high efficiency and sustainable seaweed farming initiatives, because it will help to define optimal harvesting times, maximize the biomass yield and help finding new regions for high-output seaweed farming, where environmental factors support optimal yields.

In order to exploit the full potential of seaweeds for sustainable biomass production in Europe, it is key to understand their biology and the impacts of seaweed farming on marine and adjacent ecosystems. Moreover, a number of challenges have to be met before mass production of seaweeds is feasible.

These include (1) developing cost-effective means for seaweed mass production in sea-based setups, (2) developing and introducing more seaweed-based products to the European market to enhance acceptance of seaweeds as food, feed and source of bioactive products by consumers. Moreover, (3) training small-scale farming operations in utilizing seaweeds in their production pipeline will open up new career opportunities and strengthen the European bioeconomy at a regional level. 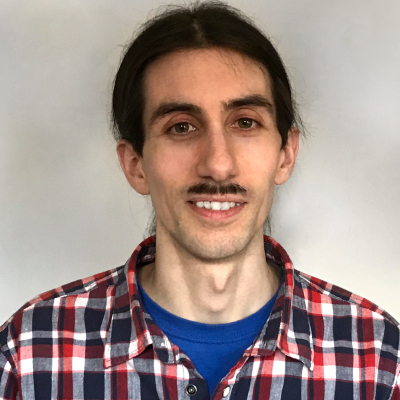