After South Africa’s first democratic election in 1994, the newly elected government repealed unjust laws that were used to uphold the Apartheid system, finally enabling free movement and non-restricted settlement for all South Africans. Since then, rapid urbanisation has resulted in burgeoning informal settlements, often situated on the periphery of major cities and towns. While the new democratically elected government moved swiftly to accelerate the construction of social housing, they have struggled to deliver on this mandate against the rising demand for land and houses. They have equally struggled to overcome existing income and wealth disparities, with high levels of unemployment and poverty remaining, leaving many only able to live in so-called informal settlements. Informal settlements are characterized by makeshift housing structures, are densely populated, with limited access to basic water, sanitation and energy services, and poor collection of solid waste.

Greywater accounts for most of the discarded household water which often flows as surface water runoff before entering a combination of downstream rivers and water bodies and groundwater. Greywater also combines with raw sewage resulting from dysfunctional communal toilets, open defecation, and the disposal of nightsoil. Solutions are complex and multi-layered. What is becoming clear – and most obvious for residents who continue to live in informal settlements – is that solutions can no longer be found in South African government institutions that exercise centralized control in developing the state. Some of these solutions are emerging at the community level.

The concept of Urban Living Labs (ULLs) has advanced from centres that were largely seen as test beds of innovation to become sites of learning and places where stakeholders can co-create solutions to address critical issues and challenges. Often academic institutions are involved in managing these sites and providing guidance in reorienting ULLs to offer pragmatic and socially relevant services to meet local challenges. The Water Hub in Langrug, near Franschhoek in the Western Cape province of South Africa, is a ULL that gained support and momentum from the JPI Urban Europe / Belmont Forum project which was funded through START International. The Water Hub is a key stakeholder in the catchment that is helping to mobilise a network of stakeholders.

Over 5000 people live in the informal settlement of Langrug. Here, residents are expected to share one toilet with five other households. This situation does not meet the need. Surface water, leaking toilets and open defecation combine to form a toxic mix of runoff. To look for local solutions, researchers from the University of Cape Town have conducted experiments at the Water Hub about 1.5km downstream of the informal settlement, using nature- based solutions to treat and reuse a small volume of water and return the rest to the river. In addition, untreated water samples from the river and groundwater are analysed for the presence of selected drugs and pharmaceuticals. Trace concentrations could be insignificant, but the cumulative effect on human health and the environment is still to be determined.

Clean water is the main catalyst for development. The motivation for developing the ULL arose out of concern about the contaminated water and its impact on human health and the environment. The ULL’s biofiltration systems treat between 50 000 to 100 000 litres of water each week without the addition of chemicals or the use of non-renewable energy. These natural filters are removing 100% of the bacteria; 90% of the phosphate and reduce nitrogen by 75% to 85%. The Water Hub is reusing this water for growing vegetables and creating other opportunities that aim at closing the loop on food and organic wastes by recycling waste on the site using biodigesters to make compost and generate a small amount of energy.

The Water Hub is a solutions-oriented research centre for co-creating pathways for addressing urban change in these informal settlements. This includes developing social enterprises that help to create better food security; recycling food and organic waste and enabling the marginalised urban poor to leverage resources to improve their livelihoods. The scientific findings from the Water Hub have led to surprising results that show how much we have underestimated the value of nature-based processes. It has given the researchers confidence to move outside the boundaries of the site and strengthen partnerships with actors and agencies from the local municipality, community, and community-based organisations. The rules for experimentation are evolving with the shared interest of a wider collective. The Water Hub ULL is not the exclusive domain of university researchers and academics. It has positioned itself to contribute to the longer-term development that is embedded in the local setting with a mission to address pressing urban challenges, such as poverty, food security, waste, climate change, and new forms of governance that contributes to a value chain and a circular economy. We are confident that this approach is transferable to other settings suffering from similar problems throughout the world. 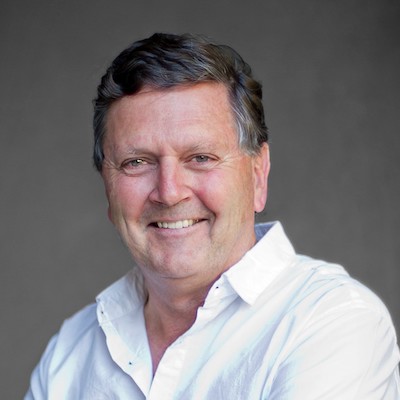 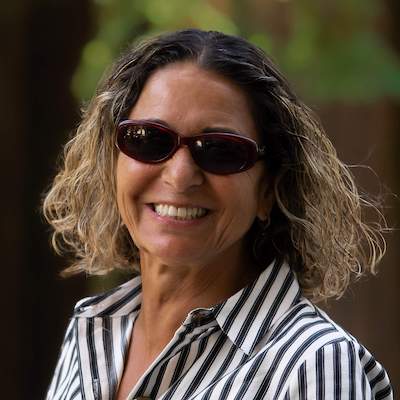