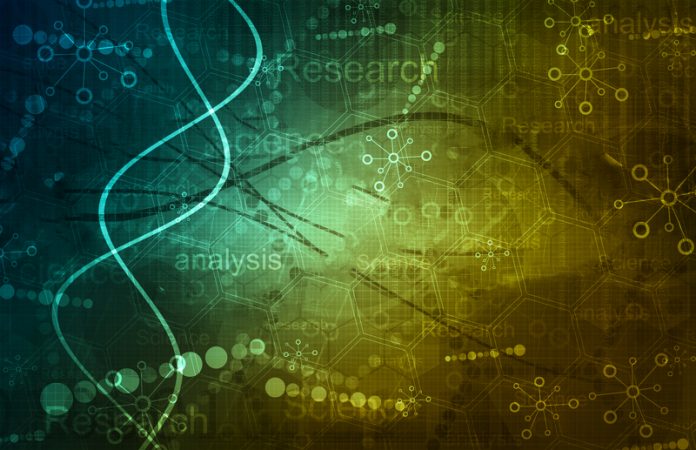 The Federal Minister of Education, Science & Research promotes Austria as an international destination for research and collaboration, as well as promoting science at the grassroots, as this analysis from Open Access Government reveals

Austria’s Federal Ministry of Education, Science & Research (BMBWF) works to accelerate research, technology and innovation while representing the country’s interests as a scientific, research and business location on the international stage.

The ministry is responsible for the entire school system, including both general education and vocational training, as well as teacher training colleges and European and international cooperation around education. It also oversees adult education and lifelong learning, educational research, school maintenance and teacher materials and media training.

For a small country like Austria, knowledge capital is crucial and universities, technical colleges and research institutions bring international knowledge to their location. They also train highly qualified professionals for business and society and are magnets for innovation and creativity.

The BMBWF supports the country’s scientific institutions in developing their profile and channels public investment into scientific research.

International cooperation and competition are seen as particular strengths of Austria’s scientific institutions and the ministry works to actively position them as attractive partners for private sector firms and research institutes.

At the same time, Austria is also participating in the establishment of a European Research Area (ERA), which aims to create a framework to address the key challenges of the coming decades in a sustainable manner.

The ERA will essentially create an “internal market” for research, where researchers, knowledge and technology can circulate freely.

It will also encourage European-level coordination of national and regional research activities, programmes and policies, as well as initiatives implemented and funded at European level.

The BMBWF is responsible for coordinating Austria’s involvement in the EU’s Horizon 2020 framework programme. Running from 2014 to 2020 and with a budget of around €80 million, Horizon 2020 is the world’s largest transnational research programme and a key tool in realising the ERA.

To support the internationalisation of Austria’s higher education and research institutions and to promote them on the global stage, the ministry has participated in numerous bilateral and Europe-wide initiatives.

International treatments and agreements are among the most important instruments in promoting cross-border cooperation, with Austria’s neighbouring countries and the nations in Eastern and South Eastern Europe seen as regional priorities.

In addition, the ministry represents Austria’s interests in international bodies, such as the Strategic Forum for International Science & Technology Cooperation of the European Union, the Committee for Scientific & Technology Policy of the Organisation for Economic Cooperation & Development, as well as relevant bodies of the United Nations.

Since it launched, around 300 projects have been launched with scientists working side by side with young people on current research questions in a method known as “Citizen Science”. Research topics cover a wide spectrum, from mechatronics and molecular biology to migration research, acoustics and biometrics.

Since January, Dr Heinz Fassman has been the federal minister for education, science and research, Dr Fassman has an extensive background in science and research, receiving a doctorate from the University of Vienna before working as a researcher at the Austrian Academy of Sciences and, since 2000, as professor of applied geography, spatial research and regional planning at the University of Vienna.

He became director of the Institute for Urban & Regional Research in 2006, a real member of the Austrian Academy of Sciences in 2007 and has been a member of the Council of Experts of German Foundations for Integration & Migration since 2009.