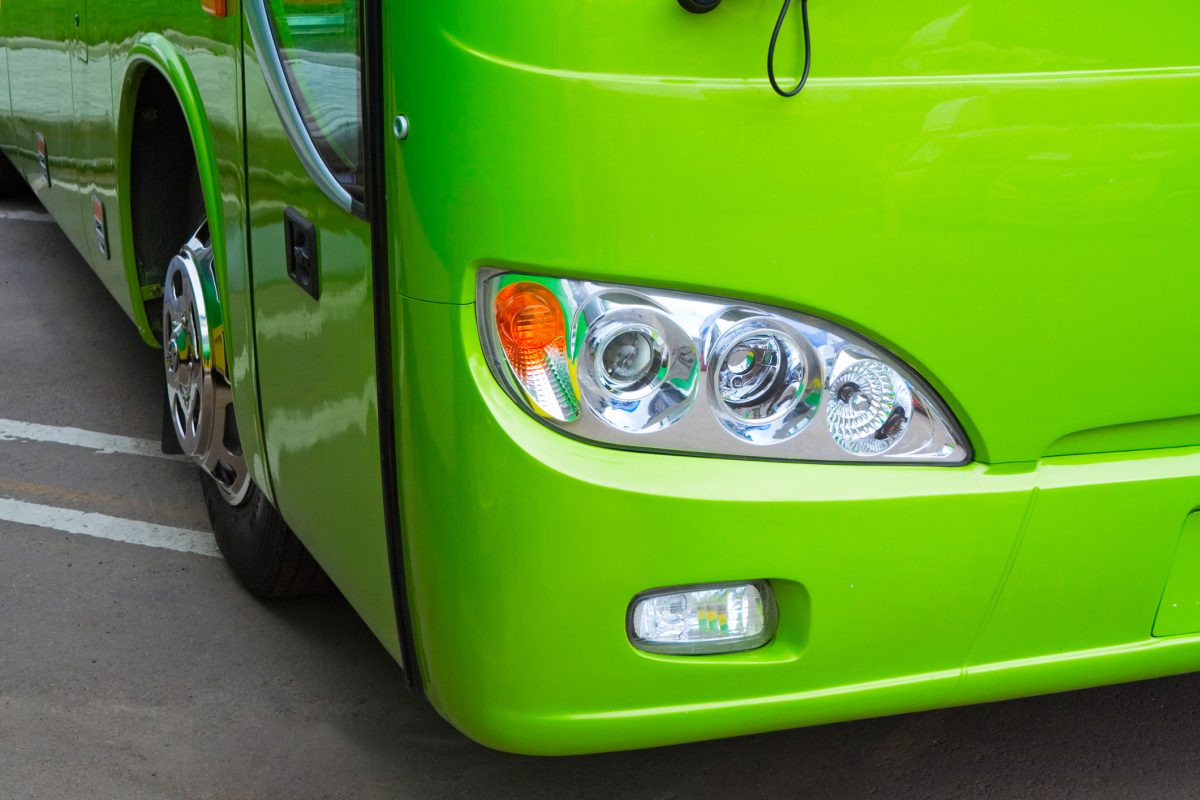 The first UK bus powered by human and food waste has gone into service between the cities of Bristol and Bath.

The UK’s first bus to run on biomethane gas has been launched. The 40-seat “Bio-Bus” can travel up to 300km (186 miles) on one tank of gas. This takes the annual waste of about five people to produce. The Bio-Bus could be fuelled for 60km (37 miles) on a single passenger’s annual food and sewage waste.

The service, which will shuttle people between Bristol Airport and Bath city centre, is run by tour operator Bath Bus Company. The service between the two locations carries around 10,000 passengers each month.

Bristol sewage treatment works in Avonmouth, which is run by GENeco—a subsidiary of Wessex Water—provides the biomethane gas that powers the vehicle.

The treatment facility processes around 75 million cubic meters of sewage and 35,000 tonnes of food waste each year. Around 17 million cubic metres of biomethane is generated annually at the plant.

GENeco General Manager Mohammed Saddiq said: “Gas-powered vehicles have an important role to play in improving air quality in UK cities but the Bio-Bus goes further than that and is actually powered by people living in the local area, including quite possibly those on the bus itself.”

The combustion engine on the vehicle is a similar design to diesel equivalents in conventional buses. The compressed gas is stored in dome-like tanks on the roof of the Bio-Bus.

The biogas has the carbon dioxide removed and propane added to power the vehicle. Impurities are removed to produce virtually odour-free emissions.

This method sees up to 30 per cent less carbon dioxide emitted in comparison to conventional diesel vehicles.

Bath Bus Company’s Collin Field, said: “With so much attention being directed towards improving air quality generally, the public reaction to the appearance of this vehicle on a service between a world heritage city and an airport will further focus on the potential for this particular fuel.”

With Bristol due to become the European Green Capital next year, Field said the vehicle was being launched at a very “appropriate” time.