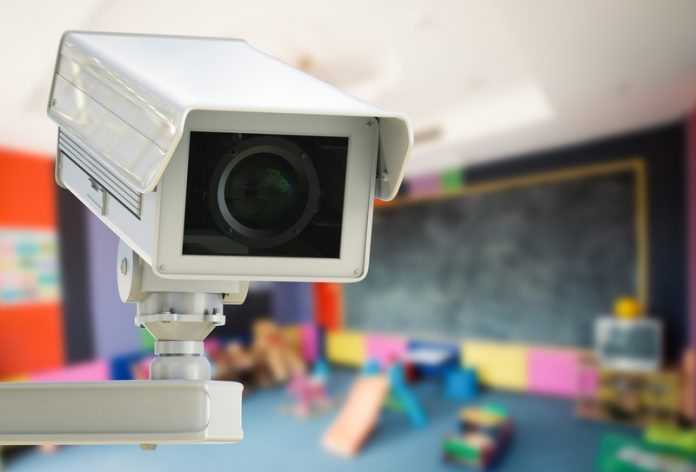 CCTV is already utilised in schools, but could body cameras also become the norm in the future? Peter Houlis, Managing Director, 2020 Vision discusses

A report by the Times Education Supplement (TES) has revealed that teachers at two schools in the UK are trialling the use of body cameras in the classroom.

The unnamed schools have already started to look into early ideas about how they would implement the technology, though the underlining strategy is that teachers wear the cameras on their clothes. The gadgets would be filming at all times, but a switch on the device would need to be activated in order for incidents to be recorded and encrypted footage saved.

As such, any teachers that wear a body camera are being encouraged to switch their cameras to recording mode anytime that a “low-level” incident is developing. However, they are also being advised that notice will need to be given before doing so.

The Institute of Criminal Justice Studies at Portsmouth University’s principal lecturer Tom Ellis commented: “There is very much an emphasis on getting rid of low-level disruption or disorder in the classroom.”

It’s a move that can be compared to a strategy that was previously adopted in schools across the US, as well as an approach that has already been pioneered by two UK police forces.

Mr Ellis believes that body cameras in the classroom can also act as a deterrent, explaining: “It can be used for self-reflection. It can be shown back to the pupil, one-on-one, and that can have a positive impact without the need to resort to disciplinary process.”

A TES poll reported on by the Independent has found there is already a lot of support for teachers to begin wearing body cameras.

After surveying more than 600 teachers, the poll revealed that 37.7% are in favour of body cameras in the classroom and around two-thirds of respondents believe the devices would make them feel safer in their working environment. 10.9% went as far as to state they are confident a time will come when the technology becomes compulsory.

CCTV in education is already utilised

It should be pointed out that while body cameras in classrooms is a new concept, CCTV systems have already found their way into schools throughout the UK via the following guises:

If you are concerned about the security into and out of a school, access control systems from companies like 2020 Vision are designed especially for educational establishments. These can be added to gates, barriers and turnstiles to keep track of who is in a facility.

Portugal: “The development of a country requires knowledge and education”