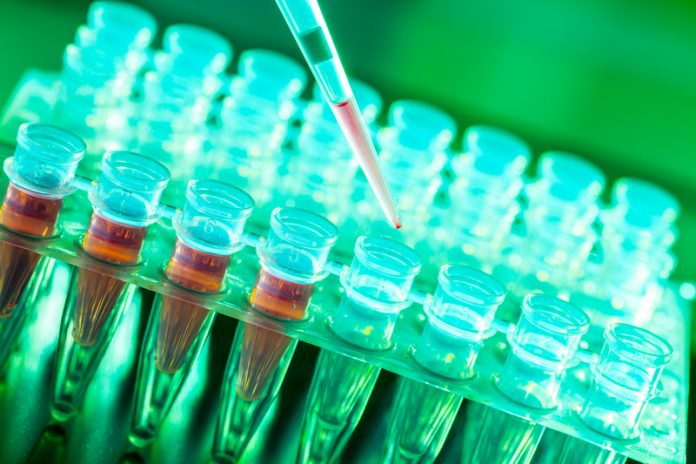 A new mechanism for breast cancer cells to grow and spread has been discovered, which could potentially open the way for a new generation of treatments

Breast cancer is the most common cancer in the UK with more than 50,000 new cases diagnosed each year.

In a study conducted by Cancer Research UK and The Institute of Cancer Research,  a protein called lysyl oxidase, or LOX,  was found to play an important role in driving breast cancer growth and cancer spread (metastasis).

As a result of this, a drug coded CCT365623 has been created, which inhibits breast cancer cells from using  LOX to transport around the body and spread cancer. This protein as a transport mechanism has been known for some time, though the intricacies of its function as part of the cancer spreading were not previously known.

At present, the new drug has only been successfully used with mice, however, clinical trials are expected to start in the near future. All the mice that had the LOX gene genetically removed from their cancer cells survived more than 50 days giving confidence for success with human patients. Furthermore, there is a potential benefit for other types of cancer that use the same transport system, such as bowel or prostate.

Professor Caroline Springer, from the Institute of Cancer Research, said: “We knew that LOX had a role in cancer’s spread around the body, but to discover how it also appears to drive the growth of breast cancer cells is a real game changer. It means that drugs that disrupt LOX’s ability to promote growth signals might be able to slow or block cancer progression in patients – as we saw in mice.”

Dr Justine Alford, Senior Science Information Officer at Cancer Research UK, said: “This research in mice is exciting because it not only reveals new details of how breast cancer grows and spreads, but it could lead to a completely new way to stop these processes in patients if proven in people. This could help improve outcomes for patients since cancer that has spread is harder to treat. LOX is also thought to play a role in a number of other cancers, so this research could also have applications beyond breast cancer.”