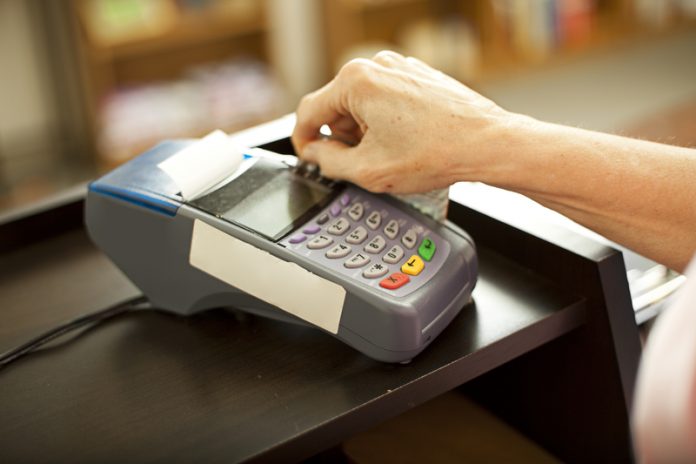 New figures suggest UK consumers have continued to splash out on clothes, meals out, and day trips in the wake of the vote to leave the EU.

According to the data provided by financial data firm Markit, consumer spending rose 1.6 per cent year-on-year in July. This was an increase of 0.9 per cent when compared to June.

One reason for this was reportedly the warmer weather, which provided incentive for consumers to dine out and purchase new clothes for the summer.

The figures, provided by Visa, revealed a contrast when compared to June, which saw activity drop. However, Visa also warned growth was slower than seen at the beginning of the year.

UK & Ireland managing director at Visa, Kevin Jenkins, said: “July’s data suggests that UK consumer spending is holding up despite the ongoing uncertainty following the referendum, albeit at lower levels of growth than we’ve seen in the last couple of years.

“Looking at the last three months, the index indicates that consumers remain cautious with their spending. Overall growth is hovering nearly one percentage point below the average seen over the past two years.”

Spending increased significantly in bars, hotels, and restaurants, with 8.9 per cent growth, while the amount spent on recreation and culture rose by 5.2 per cent. Clothing and footwear improved from a fall in June to increase 3.9 per cent on the year in July.

Annabel Fiddes, economist at Markit, said: “Although the July data point to signs of improvement, anxiety around Brexit and a slowing private sector economy may pose further downside risks to expenditure growth for the rest of 2016.”