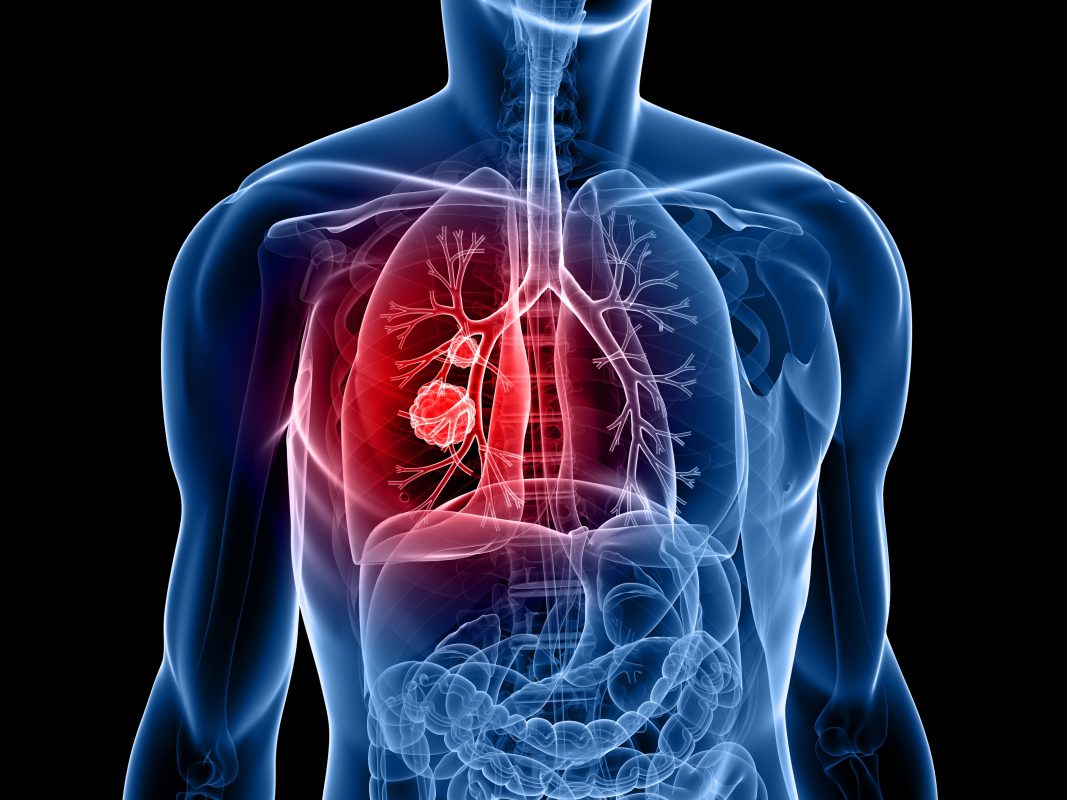 Cancer Research UK have today launched a new Lung Cancer Centre of Excellence that will bring together leading researchers from The University of Manchester and London.

Cancer Research UK announced that a new centre to tackle lung cancer will open today [1 July] in Manchester. The centre will be dedicated to the research of lung cancer, the second most common cancer in the UK.

The Centre of Excellence aims to bring individual research hubs together, in the hope of developing a single strategy to advance progress in lung cancer. Cancer Research UK said the centre would make the “UK a true global research leader in this very important disease”.

Manchester is already well-known for its expertise in cancer research, with facilities such as The Christie Hospital heavily involved in clinical trials. Experts in the region will also work closely with researchers based in London, who are working on harnessing the immune system to fight the disease.

Professor Caroline Dive, Manchester lead from the Cancer Research UK Manchester Institute based at The University of Manchester, said: “We are delighted to have been chosen as Cancer Research UK’s first Lung Cancer Centre of Excellence. By establishing the Centre jointly at Manchester and UCL, we are bringing together internationally renowned expertise across the full spectrum of lung cancer research.”

Professor Ian Jacobs, Vice-President of The University of Manchester, said: “Lung cancer is the most common cause of cancer death and in Greater Manchester alone, approximately 900 men and 800 women die from the disease every year. We are delighted to be a partner in this important new centre with CRUK and UCL. I hope that it will lead to better ways of early detection and more effective treatment which saves lives.”

Dr Harpal Kumar, Cancer Research UK’s chief executive, said: “For too long lung cancer research has suffered from slow progress, meaning that lung cancer patients have not seen the same impact from research that other cancers have. We’re determined to change this.

“Manchester and London each have their own research strengths. By uniting them, we’re building a new force against the disease. This new Centre of Excellence will speed up the pace of research, unlocking lung cancer’s secrets and offering hope to the many thousands of people diagnosed with the disease every year.”