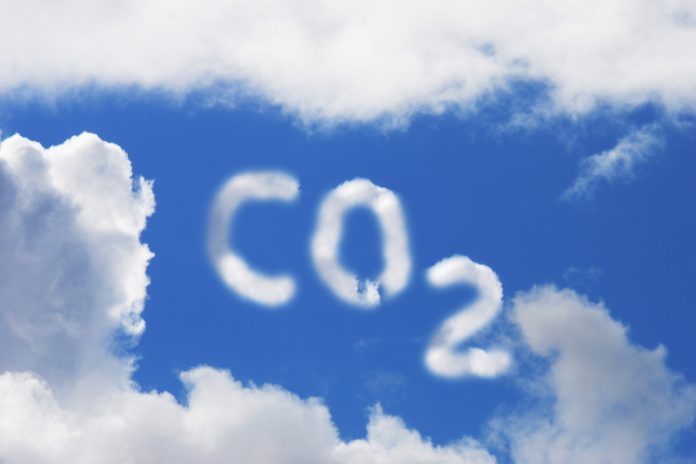 Judith Shapiro, Policy and Communications Manager at the Carbon Capture and Storage Association outlines to AG what the focus needs to be for CCS in the upcoming months…

CS has featured a number of times in AG and the last article was published just before all hell broke loose on the 25th November, when the previous Chancellor decided to withdraw the £1bn grant for the CCS Competition in the Spending Review 2015.

To say this decision was disappointing would be a gross understatement. However, in the months that followed, it has become clear that the government is still committed to CCS and is keen to find a way forward with industry. It is also clear that we now need a different story for CCS.

We need to focus more on the wider benefits of CCS to the UK economy – such as the crucial importance of CCS to decarbonise industrial sectors such as steel, cement, refining etc. We could also focus on the potential for CCS to produce hydrogen via steam methane reforming of natural gas (the recently published H21 Leeds City Gate report proposes to convert the Leeds gas grid into a hydrogen network using exactly this method). The hydrogen can then be used as a zero-carbon fuel to decarbonise other sectors such as heat, power and transport.

Whatever story we choose to tell, there are valuable lessons from the cancelled CCS Competition that must be incorporated. On the 29th June, the Carbon Capture and Storage Association published a report on “Lessons Learned – Lessons and Evidence Derived from UK CCS Programmes, 2008 – 2015”. This report is based on interviews with the developers of the 2 preferred bidders in the cancelled CCS Competition (Peterhead and White Rose) as well as interviews with a number of other companies interested in developing CCS projects.

Looking back it becomes clear that the economic benefits from investing in CCS transport and storage infrastructure have not been adequately considered. For too long, we have focussed on CCS as a technology when in fact it represents a much broader investment in low carbon infrastructure that will form the backbone of emissions reductions in large parts of the UK’s economy.

In the UK at the moment, the need to retain our energy intensive industries and keep the lights on – whilst at the same time tackling climate change – will not go away.

The UK government has committed to developing a new approach to CCS and this represents the perfect opportunity to reposition the CCS story – joining up the different parts of the economy to deliver this vital low-carbon infrastructure.

The Carbon Capture and Storage Association