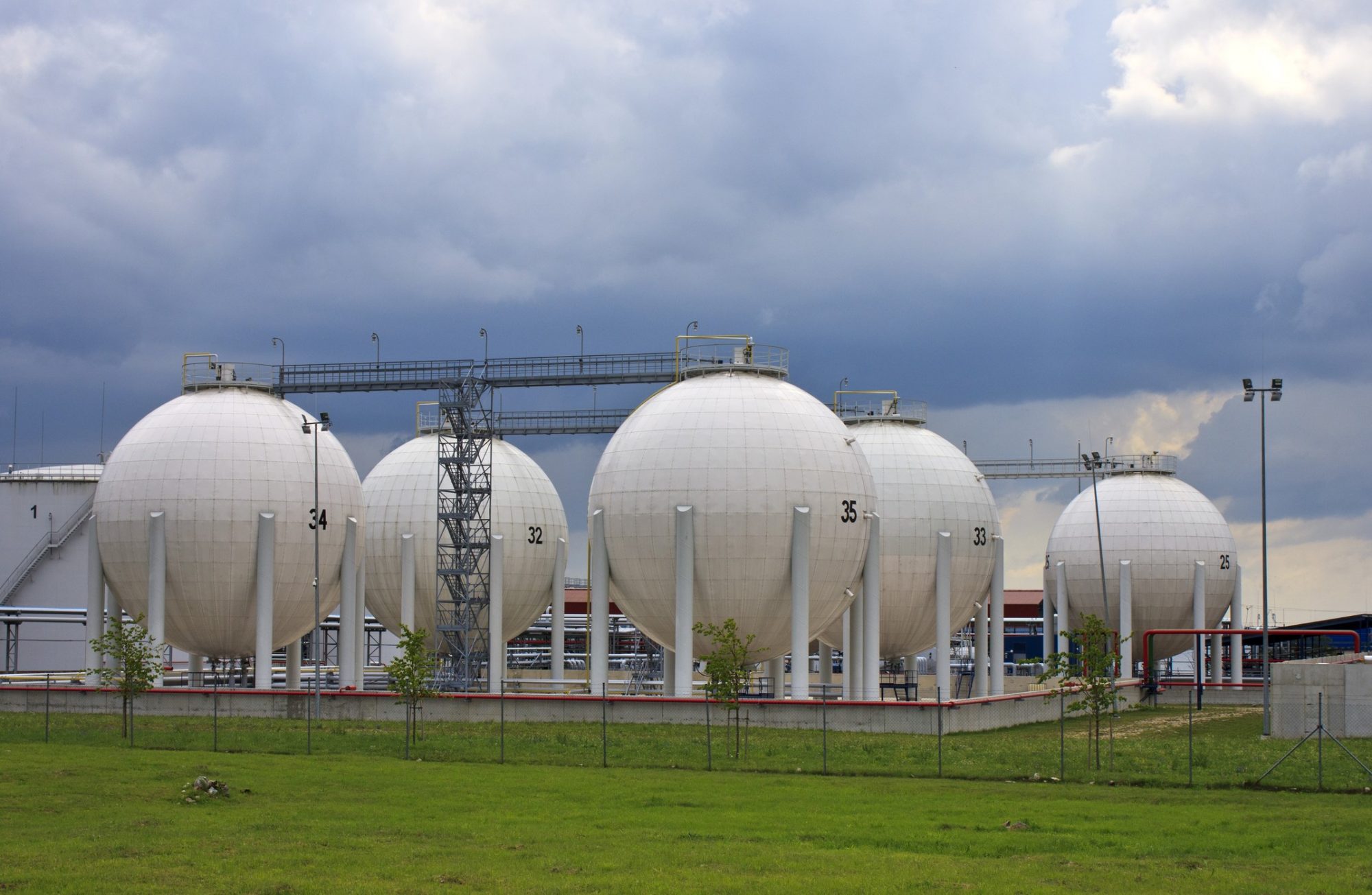 Our energy system is changing. Already on windy days as much as 20% of UK electricity is generated from wind turbines and other renewable sources. Over the next 15 years there is an expectation that the cost of producing renewable electricity will decrease and its share of supply will increase. But what happens when the wind doesn’t blow and the sun doesn’t shine?

Unfortunately many renewable energy sources are variable, and that is one of the reasons why governments talk in terms of a portfolio of electricity generation technologies. The variability in electricity production has to be matched by sources that can fill the gap, virtually at a moment’s notice. Currently the best way of doing this at scale is to use natural gas-fired turbines that have very fast start-up and shut-down times.

The most efficient gas-fired power stations use a configuration known as combined cycle gas turbines, or CCGTs, and these emit about half of the carbon dioxide (CO2) per unit of electricity of a modern coal fired power station. So a combination of renewables with low carbon base-load generation such as nuclear and fossil fuels with CCS, along with CCGTs that can “load-follow”, is the practical way forward over the coming decades in the absence of cost-effective very large scale electricity storage technologies.

CCS is an infrastructure chain comprising technologies that remove carbon dioxide from the exhaust gases of power stations and industrial plants (such as steelworks and cement plants), transport it to a storage site, and then pump it more than a kilometre underground into stable geological formations that will keep it there permanently like the oil and natural gas accumulations of the North Sea.

This pathway to electricity decarbonisation is complicated by a number of factors that together are described as the “energy trilemma”. Meeting the three requirements of energy security, affordability and decarbonisation over the next 15 to 20 years is a complex task. New low carbon technologies and power plants cost more than conventional ones based on fossil fuels. In the UK the power station fleet is ageing and there is a pressing need to build new base-load capacity to ensure the total portfolio delivers affordable secure electricity over the next 5 to 10 years. At the same time, however, CO2 emissions need to be curbed.

The demonstration of coal and gas fired power plants with CCS in the UK is still at the stage of engineering and design studies, and the first low carbon power from these is not planned to be generated until about 2019. As part of the response to this trilemma UK regulations require new coal fired power plants to meet an emissions performance standard (which effectively mean CCS has to be installed on at least part of the plant) AND new CCGT plant has to be “carbon capture ready” (CCR).

The EU Directive on the geological storage of carbon dioxide (2009) requires Member States to ensure power stations greater than 300 MW generation capacity consented after April 2009 be “capture ready”, and specifies 3 conditions that must be met:

After consulting with industry in 2008, the UK’s consenting regime modified these criteria to require that “a suitable area of deep geological storage offshore exists” and that the “economically feasible” criterion be applied to the full CCS chain. Applications for consent must identify 2 storage sites within the suitable area.

CCGTs so that carbon budgets and climate targets can be met. Because power stations have long operating lives this will lead to carbon-lock in, or the creation of new emissions for which there is no mitigation solution other than offsets.

The effectiveness of a CCR policy is critically dependent on how realistic the future transport and storage options are. The figure opposite shows consented CCR CCGT plants in the UK, their storage site choices and some possible transport links. A number of these could never be realistically deployed and thus will eventually lead to residual emissions in the future that will not be abated without prohibitive costs. Any viable decarbonisation plan will need to recognise and account for this eventuality.

A key objective of governments’ energy and climate policies should therefore be ensuring carbon lock-in is reduced to the lowest possible level. To effectively manage this risk, governments need to be mindful of the negative impact of:

The process of appraising storage sites to a suitable level of confidence takes time and is undertaken by companies outside the power sector, working with different investment options and criteria. Ensuring we appraise enough storage over the next 10 years will be one of the most important foundations for the efficacy of the CCR policy and decarbonisation of the whole energy system at lowest cost in the future.

Portfolio Manager for Carbon Capture and