Nuclear power: The safer and cheaper alternative to fossil fuels

Disengagement in the energy market leaves SMEs paying over the odds

Scientists are working on a new renewable energy source 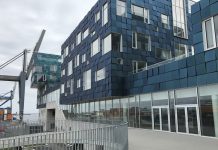 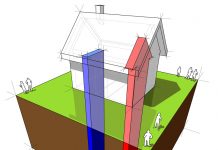 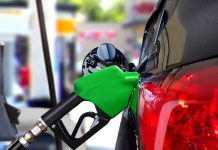 Survey shows decline in the number of UK forecourts since 2017

April 4, 2018
A survey held by the Energy Institute (EI) concluded that the amount of forecourts in the UK has dropped slightly since the end of... 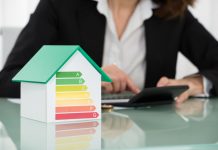 How will politics impact the energy sector in 2018?

March 28, 2018
The influence of political change extends far beyond the walls of the House of Commons. Even small acts of legislation can send shockwaves through many different industries, not least the energy sector 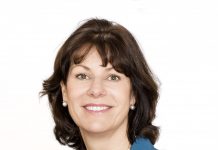 March 19, 2018
New legislation to cap poor value energy tariffs and save UK consumers money was recently introduced to Parliament, as this article from the Department... 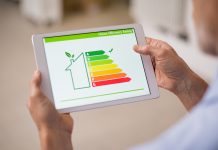 March 16, 2018
New research from Just Landlords has exposed a nationwide ignorance to a new EPC legislation that will come into effect on 1st April for all new lets and relets, and for all existing tenancies on 1st April 2020 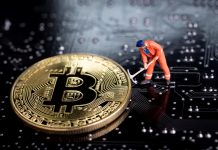 March 16, 2018
Cryptocurrency miners are not a major risk to Britain’s electricity infrastructure, says the National Grid 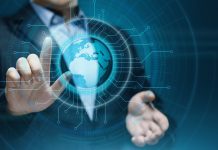 March 9, 2018
Institution calls for the UK to develop a more resilient and reliable energy network to support digital infrastructure 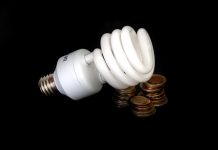 Nearly a quarter of households have never switched energy provider

February 27, 2018
According to new research, Brits are missing the opportunity to save hundreds of pounds by switching their energy provider 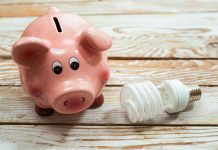 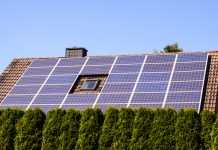 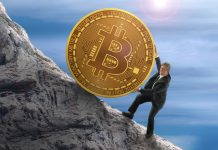 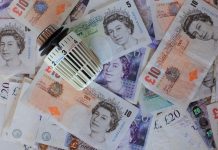 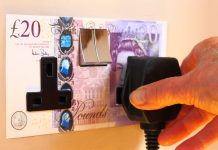 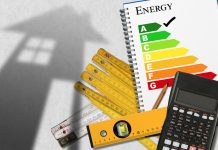 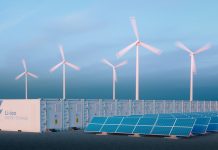 January 19, 2018
Senior market research analyst at BSRIA Ltd, Henry Lawson provides an expert perspective on the potential for battery storage in the UK today In a... 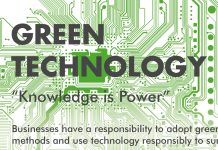 January 9, 2018
Danny Pay, Director of Maximus Green outlines that businesses have a responsibility to use green technology such as Artificial Intelligence (AI) to survive Technology is... 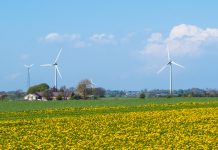 January 3, 2018
Sweden’s Minister for Policy Coordination and Energy, Ibrahim Baylan speaks to us about the importance of a sustainable Swedish energy policy The goal of Swedish... 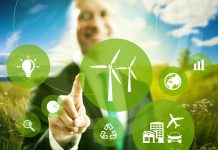 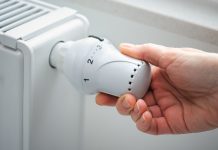