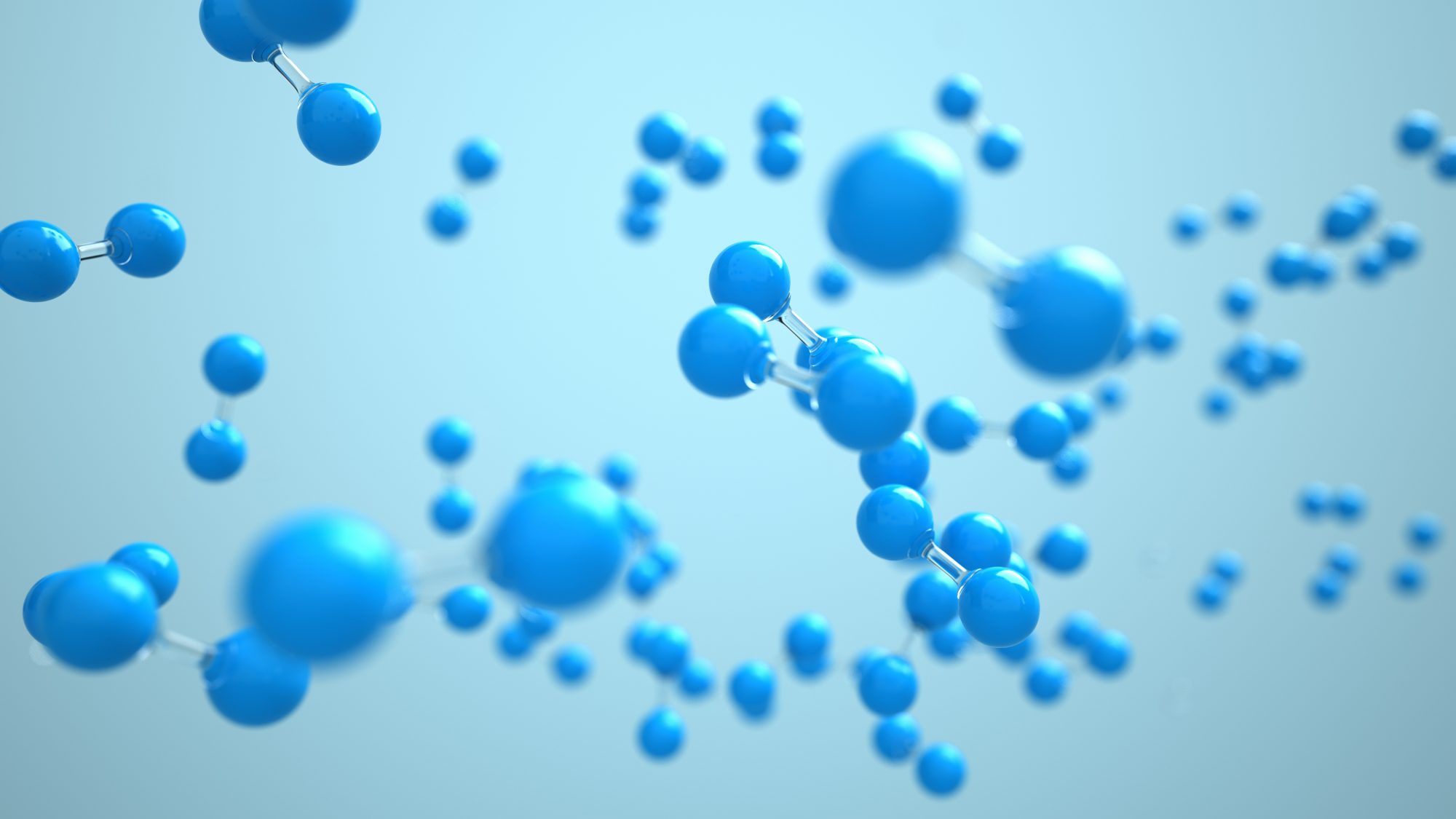 Working with Powerhouse Energy Plc – a company specialising in the treatment of unrecyclable waste, the project will develop and validate hydrogen separation.

The novel and inexpensive technique will bring together Powerhouse Energy’s research in waste treatment and the international recognition of Dr Amir Keshmiri’s team in fluid dynamics and thermochemical analysis.

Thermal treatments and the recovery of hydrogen from wastes

Making energy targets ”greener and cheaper” is crucial if we hope to achieve them.

The future commercialisation of this invention has the potential to support ambitious clean energy targets – including the UK Hydrogen Strategy that aims to deliver 5GW of low carbon hydrogen production capacity by 2030.

Initially funded by the EPSRC Impact Acceleration Account grant, the project effectively encourages the swifter adoption of local, low-carbon energy – while, at the same time, addressing a growing unrecyclable waste issue, such as some plastics.

Associate Professor in Computational Fluid Dynamics at The University of Manchester, Dr Amir Keshmiri, stated, “the collaboration allows the University to be at the forefront of high-impact, game-changing technology development within the emerging clean hydrogen energy sector – and allows the academic team to capitalise on the bespoke hydrogen models developed to a wider audience.”

“The topical nature of hydrogen as a critical part of the UK’s clean energy strategy and a central part of energy security and independence plans means this project is strategically important to the UoM and is directly aligned with one of its ‘research beacons’.”

Capitalise on the bespoke hydrogen models developed FOR a wider audience

Paul Emmitt, Chief Operating Officer and Executive Director at Powerhouse Energy (PHE), said the project would allow the UK company to edge closer to overcoming significant cost barriers through innovation to deliver the next generation of cleaner energy technology.

Emmitt pointed out, “the invention has the potential to overcome a significant cost prohibitive factor for commercial hydrogen extraction from syngas [ie synthesis gas mix that includes hydrogen which can be used as a fuel] not just for PHE, but all next-generation advanced thermal technologies – and potentially allowing more facilities to be developed for the same available capital, enhancing production towards, and even beyond, the ambitious 5GW target.”

“Quantifying the impact for PHE, the proposed hydrogen separation technique has the potential to reduce project costs by up to 17.5%.” 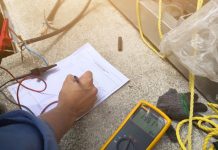 How can the UK government better address its lacking energy strategy?