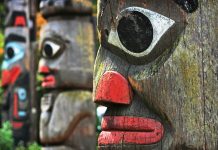 August 16, 2017
Indigenous and Northern Affairs Canada explain how the organisation is working to better the lives of the urban Aboriginal population in Canada 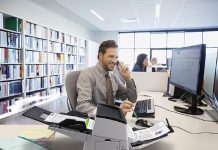 Why local government should embrace technology

August 14, 2017
Andrew Cowling at Fujitsu Scanners outlines how local government could benefit from document management for efficiency gains and a reduction in costs 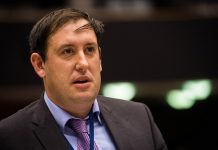 August 10, 2017
Kieran McCarthy, a member of the European Committee of the Regions, looks at the European Union and the positive activities that we should focus on 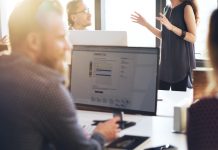 August 9, 2017
John McMahon, Product Director at IEG4, an enabler of digital services in the public sector, discusses how austerity in local government is, by necessity, driving a revolution in customer service delivery 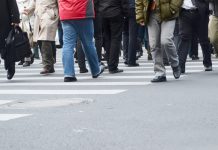 August 8, 2017
Dr Gideon Bolt, Assistant Professor at the Faculty of Geosciences – Utrecht University highlights research into the importance of diversity in cities 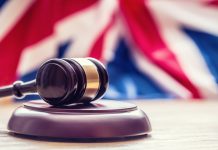 August 8, 2017
The government has been told by Britain’s most senior judge that it must provide clarity about how UK law will be developed after Brexit 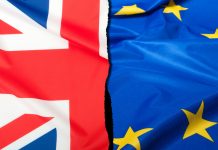 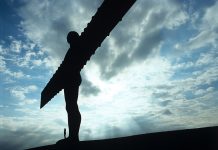 August 4, 2017
Northern cities will be able to bid for shares of a new development investment from the Great Exhibition of the North 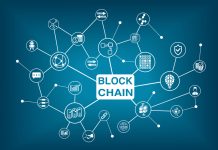 Blockchain provides many opportunities for government

July 28, 2017
The European Union Agency for Network and Information Security (ENISA) explains what Blockchain is and how it is revolutionising the public sector 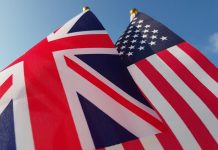 Brexit: UK to begin first trade negotiations with the US

July 24, 2017
The first talks are set to go ahead between the UK and the US to outline plans for trade between the two nations after Brexit 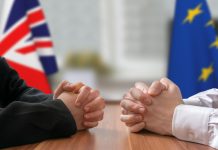 July 20, 2017
As the latest round of negotiations come to an end, Brexit Secretary David Davis said talks had been “robust” and there was a lot... 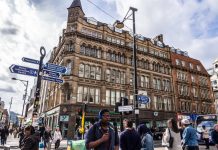 Councils to get extra funding to ease pressures from migration

July 20, 2017
Local councils are to get grants totalling £15 million as part of the Controlling Migration Fund (CMF) to help ease pressures on local services 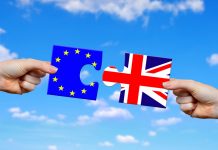 Brexit negotiations into round two in Brussels

July 17, 2017
The UK is to continue Brexit talks in Brussels today with four main categories expected to be up for discussion 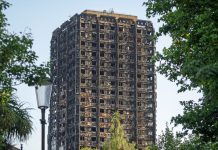 Kensington and Chelsea Council must take action to restore faith

July 12, 2017
The new leader of Kensington and Chelsea Council has warned the survivors of the Grenfell Tower fire would “take a generation” to trust the authority again 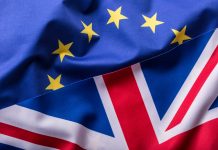 Settled status for EU citizens is a ‘damp squib’

July 10, 2017
Theresa May’s offer of settled status for EU citizens does not come close to what should be on the table for EU residents, say EU politicians 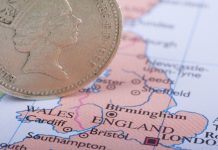 July 6, 2017
Local economies have seen a mixed outcome following the devolution of powers to English regions 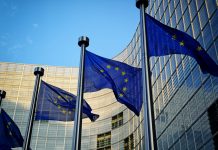 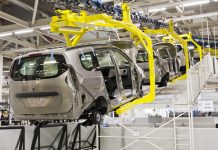 Manufacturers warn cuts may occur due to Brexit uncertainty

July 4, 2017
A lack of clarity over the direction of Brexit negotiations could see UK manufacturers forced to make difficult cuts 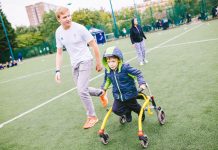 Leisure beyond the leisure centre

June 27, 2017
Cheryl Hersey of Action PR highlights how the role of leisure centres are changing to become key community hubs which deliver a range of services 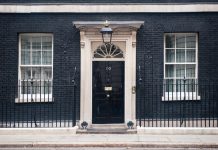