Within, Open Access Government’s Health and Social Care news section, we offer a variety of diverse material. With a focus on the most noteworthy stories in the sector from around the world.

Providing information on the most popular and interesting topics such as the NHS digital transformation and its ongoing developments along with the latest research on diabetes, rare diseases and potential cures. This section also offers articles on the funding to healthcare services and has a strong focus on mental health issues/research and much more.

This category also offers information on how environmental changes are affecting peoples health today along with how the LGBT community deals with health stigma surrounding it.

Price of COVID vaccines to rise as they become variant-ready

£1.1 million given for Long Covid research 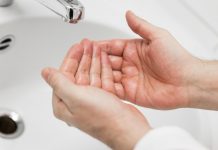 October 10, 2017
David Partridge from the British Infection Association provides a comprehensive overview of effective infection prevention and control in the UK today 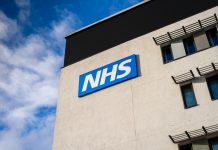 October 10, 2017
The Scottish Government has announced a mental health funding boost of £500,000 in a move announced on World Mental Health day 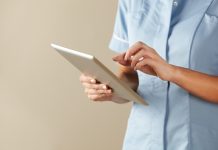 October 9, 2017
Mental health staff have linked cuts to services and staff shortages with an increase in assault and abuse from patients, especially in England 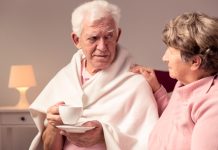 Dementia as a progressive condition

October 6, 2017
The Alzheimer's Society in the UK provides a fascinating glimpse into the most dementia as a progressive condition and its common forms 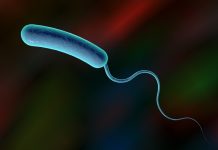 October 4, 2017
Health Officials from across the globe are set to meet in France and pledge to dramatically reduce cholera deaths by 2030 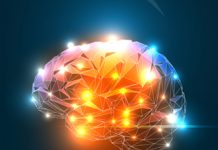 October 3, 2017
Naoko Tanese from New York University explores how monitoring gene expression can be used to treat neurodegenerative diseases such as Huntington's 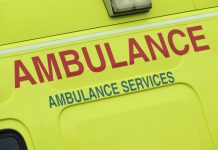 October 2, 2017
The collapse of a private ambulance firm working with the NHS has led to calls for an inquiry from Labour MP Justin Madders 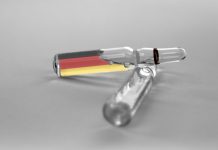 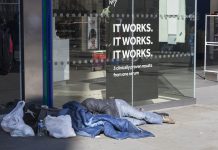 The problem of ‘hidden’ homelessness in London

September 27, 2017
A new report reveals the extent of homelessness in London and the 'hidden homeless' who do not receive adequate help from authorities A new report... 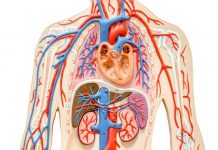 Membranous nephropathy and how can it be identified and treated

September 26, 2017
The National Kidney Foundation analyses the causes of membranous nephropathy and the science available to identify and treat it 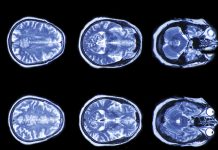 September 26, 2017
A man in a vegetative state in France has regained a degree of consciousness after experimental therapy of placing a nerve stimulator on his... 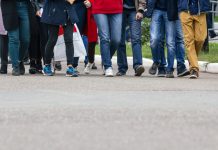 September 20, 2017
New mental health figures revealed by a study show that a quarter of teenage girls and 1 in 10 teenage boys have suffered from depression 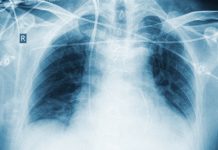 September 20, 2017
After extended campaigns from charities and prominent figures, a lung cancer drug said to extend the life of sufferers has been made available on... 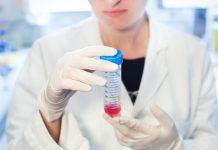 The impact of clinical research in rare diseases 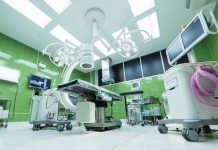 The unrealised benefits of an ATP cleaning verification system

September 18, 2017
An ATP cleaning verification system can help ensure cleaning is thorough and effective, saving money and lives in healthcare settings The financial impact of poor... 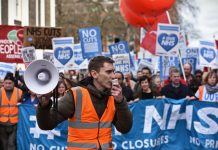 September 15, 2017
Unions representing NHS staff have written to the government demanding a 3.9% pay rise after figures show wages have fallen compared with inflation After the... 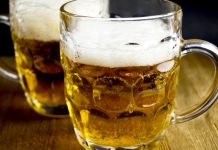 September 14, 2017
A new map shows that diagnosis of liver disease varies greatly across different areas of the country, with some places having a much higher... 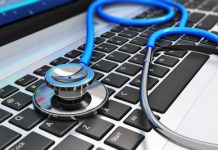 How HSCN can improve the NHS digital strategy 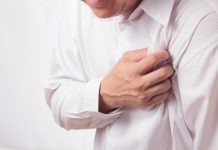 September 12, 2017
A new drive from the NHS and Public Health England (PHE) to help prevent heart attacks and strokes has been announced today 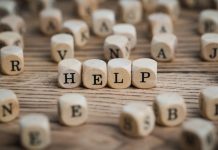