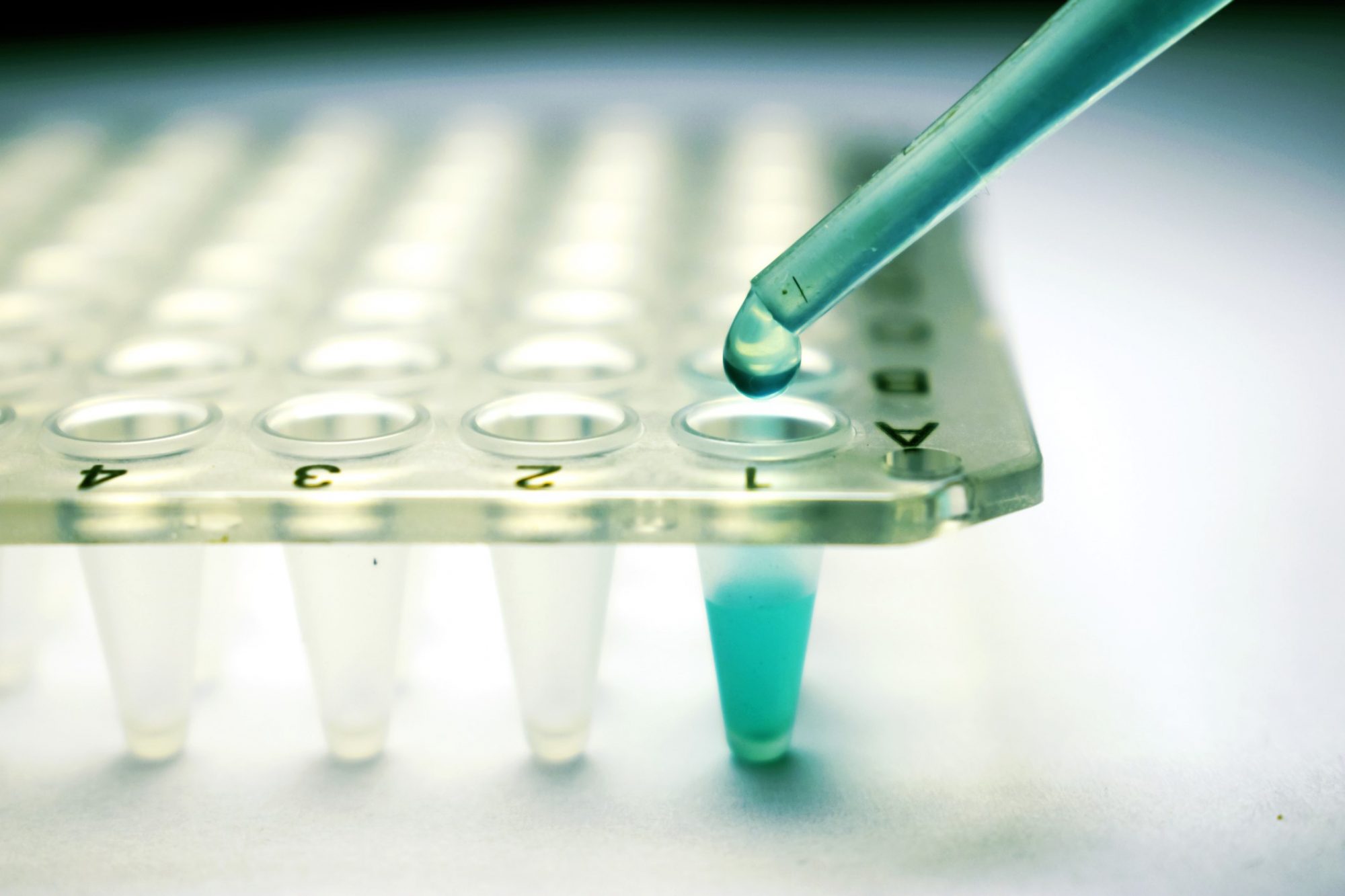 Cancer remains one of the major challenges in terms of life expectancy and is recognised as the second largest cause of mortality within the EU, accounting for 28% of all deaths in 2010. Although we are slowly improving 5 year survival rates for many tumour types, we still do not have effective therapies for all tumours and we still do not properly understand the processes that underlie resistance to therapy and tumour relapse. Furthermore, for some tumours (such as those of the pancreas) our understanding of how to treat patients is so woeful that they are currently virtually untreatable. There is therefore a plethora of unmet clinical needs relating to better cancer diagnosis and treatment.

One concept that may aid in tackling these problems is that of the ‘cancer stem cell’. Normal stem cells have now been found in many different tissue types and these are responsible for the growth and subsequent maintenance of those tissues, and also for their repair following damage, such as exposure to toxins or irradiation. One way to view this is that the stem cells sit at the top of a hierarchy of cells which are required for correct tissue maintenance and that the stem cells are capable of generating all of that hierarchy. Our understanding of these normal stem cell populations is burgeoning and as it does it opens up radical new prospects for regenerative medicine in diseases such as neurodegeneration and arthritis.

The ‘Cancer Stem Cell’ notion is that, in a manner parallel to normal tissues, tumorous tissues actually possess a similar hierarchy of cells, with a small proportion of cancer stem cells capable of driving the growth and development of the entire tumour. However, this view clashes with the more conventional notion that all tumours are homogeneous – i.e., that all cells within a tumour have similar tumorigenic capacity. Evidence from many different laboratories is now challenging this conventional view, with clear examples of cancers that are driven by a small population of ‘cancer stem cells’ which we can identify by the unique profiles of proteins they express on the surface of these cells. The importance of the cancer stem cell concept may also extend beyond implications for the growth and relapse of the primary tumour, as these cells have also been implicated in the spreading of the tumour around the body – a process termed metastasis which is the stage of disease most closely associated with lethality. If the above is correct, it may be possible to treat cancer more effectively by concentrating on the stem cells alone, rather than all the cells in the tumour, as current treatments do.

The critical distinction between these views (homogeneous versus driving cancer stem cells) means that, if the cancer stem cell concept is correct, current cancer therapies being developed and used may not be being targeted at the correct cell type within the tumour. At the present time, this traditional view could mean an “apparently” successful therapy or treatment in a cancer patient that results in reducing tumour ‘bulk’ is, in fact, a poor or failed treatment because it still allows the driving cancer stem cell population to survive and therefore the tumour is still able to re-grow. It could also mean that potential cancer treatments and therapies which successfully target the cancer stem cell are currently being disregarded. These are the cuttingedge scientific issues that now need to be addressed. If we can now confirm that the cancer stem cells concept is correct, it offers the possibility of transformingour progress in the fight against cancer.

The cancer stem cell concept has always been vigorously debated, with the field split into two camps – those advocating the existence of cancer stem cells and those opposed to this concept. However, there have been significant changes over the last 12-24 months in that a series of high impact scientific papers have been published that are seen to prove the notion of the cancer stem cell, or at least confirmation of the existence of hierarchy within tumours. Furthermore, there has been rapid technological development in our capacity to extract and indefinitely grow cancer stem cells in a laboratory setting which is revolutionising the utility of these cells. For example, this is now opening up possibilities for the development of tailored therapy per patient (known as ‘stratified’ or ‘personalised’ medicine) which is predicted to change the landscape of both research and therapy over the coming years.

The study of cancer stem cells remains in its infancy. There are a number of key objectives within the field that need to be met. The most basic of these is to improve our understanding of cancer stem cells and the roles they play in a range of cancers. For example, we are still unsure if the concept is relevant to all cancers or just to a subset. We also need to identify robust markers of disease that reflect the presence of cancer stem cells; and further we need to use this approach to identify new therapeutic targets. Perhaps most excitingly, it may be possible to repurpose existing drugs against cancer stem cells that have previously not been shown to be effective against bulk cancer cells. This latter approach carries the great twin benefits of reduced cost and reduced time in development. We will also need to develop new platforms based around cancer stem cells which will allow mid-to-high throughput drug screening of both existing and novel agents (including natural agents) to assess their capacity to target the cancer stem cell.

The cancer stem cell concept offers a new approach to the treatment of cancer that has wide ranging implications. From our improved basic knowledge, the aim will be to develop new therapies which can be shown to make a real difference in the clinic. Ultimately, the objective will be to transform the survival rates for patients suffering from a range of cancer types. All of the above of course requires substantial investment from both industrial and academic partners. Currently this is derived from a range of funding streams, none of which is wholly devoted to the cancer stem cell concept. However some institutions do exist, such as the European Cancer Stem Cell Research Institute, based at Cardiff University, which is wholly focussed on this problem. The key challenge must be to coalesce efforts across the EU to truly ascertain the value and usefulness of the cancer stem cell notion. 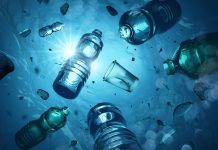 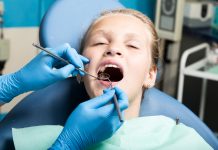 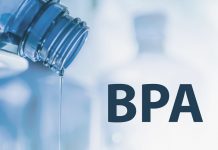 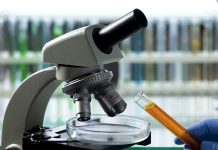