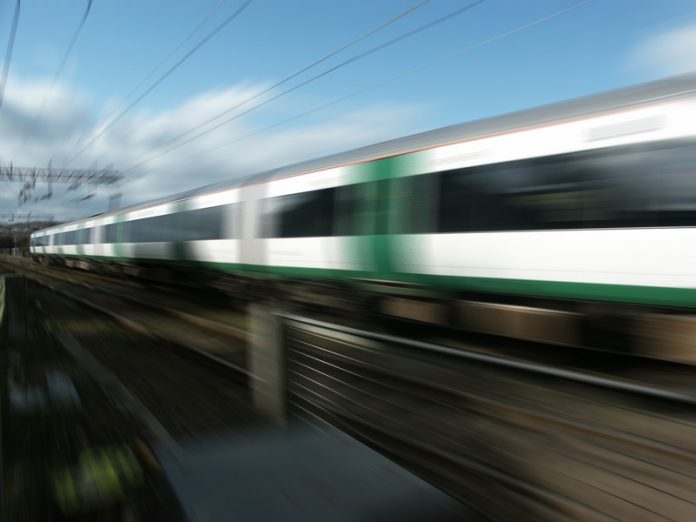 Grayling aims to bring track and train operations closer together, as well as delivering better and more reliable services to passengers.

As part of the new railway network plans, the Minister aims to develop franchises to be run by joint management teams, including representatives from both the train operating company and Network Rail.

The first of the new franchises to be let will be on the South Eastern and East Midlands and are expected to include integrated operating teams between train services and infrastructure.

Making a railway network that is sustainable

“Our railways need to adapt and change in order to be able to cope with the growth that they have already experienced, and that which lies ahead. We need a railway which is sustainable in all senses of the word,” said the Transport Secretary.

“I intend to start bringing back together the operation of track and train on our railways. Our railway is much better run by one joined-up team of people. They don’t have to work for the same company. They do have to work in the same team.”

“If our railways are to cope with the challenges of today and tomorrow, it will take more investment, new ways of working, new ways of funding improvements, more joined-up management.”

“We strongly welcome these plans. We have already devolved Network Rail into route-based businesses closer to customers, and the proposals announced today will build on the alliances we have created between these route businesses and train operators,” he said.

However, Mick Cash, general secretary of the RMT rail union, told the BBC that the new move was a “slippery slope to privatisation and the break-up of Network Rail” and that the union was “deeply concerned”.

He said: “We don’t want to go back to the Railtrack days. Its quite clear they want to break up Network Rail, they want to privatise the rail infrastructure.”

Grayling, however, denies that the new plans are about privatising Network Rail, and he said: “It’s not about handing over control of the track to train operating companies, it’s about forging partnerships alliances between the two.”