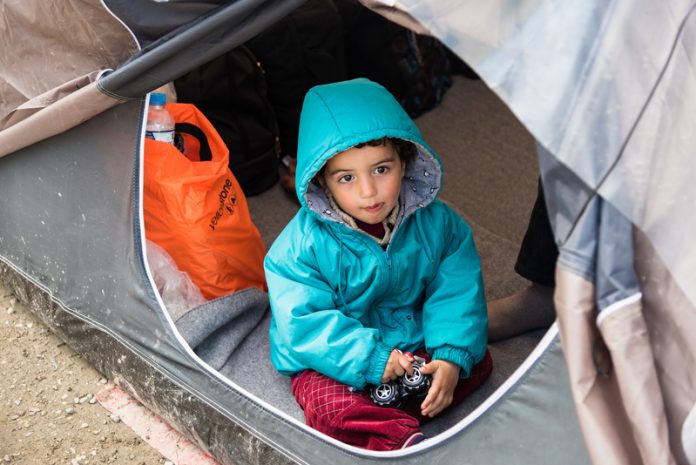 A West Midlands council could have to to pay £1.4 million in the next three years to support 15 child asylum seekers

Walsall Council aims to take five child asylum seekers per year starting in 2017, which will put huge pressure on an already tight budget.

Last month the council agreed to take 15 unaccompanied asylum seeking children (UASC) up to the 2019/20 financial year as part of the National Transfer Scheme.

Council bosses have said that it would bring ‘significant challenges and unbudgeted cost pressures’.

By 2020 it has been reported that the council would have spent £1.37 million towards these asylum seekers – averaging out at more than £90,000 per child.

The Home Office provides funding of up to £114 a day for child asylum seekers under the age of 16, but that is capped to £200 a week once they reach 18.

The money goes towards schooling, accommodation and helping the asylum seekers with any needs or issues they may have.

Councillor Sean Coughlan, the Labour leader of Walsall Council told the Express and Star, “The cost is a concern. The government is making decisions and not following up on them.

“We have not taken any children from this process yet and until we do, we will not know the full impact of the costs. No one can imagine what these children will have gone through and their needs far outweigh the figures.”

Bad timing with council trying to save costs

The plans to take in child asylum seekers come at a time when the council are looking to save £86 million in four years, with proposed library closings and stopping funding to the New Art Gallery.

The council are also putting up parking charges, relocating the leather museum and the local history centre and introducing a charge to dispose of garden waste.

The Express and Star also reported that elsewhere, Staffordshire County Council has already taken three UASC and has pledged to take more, but did not reveal the costs.