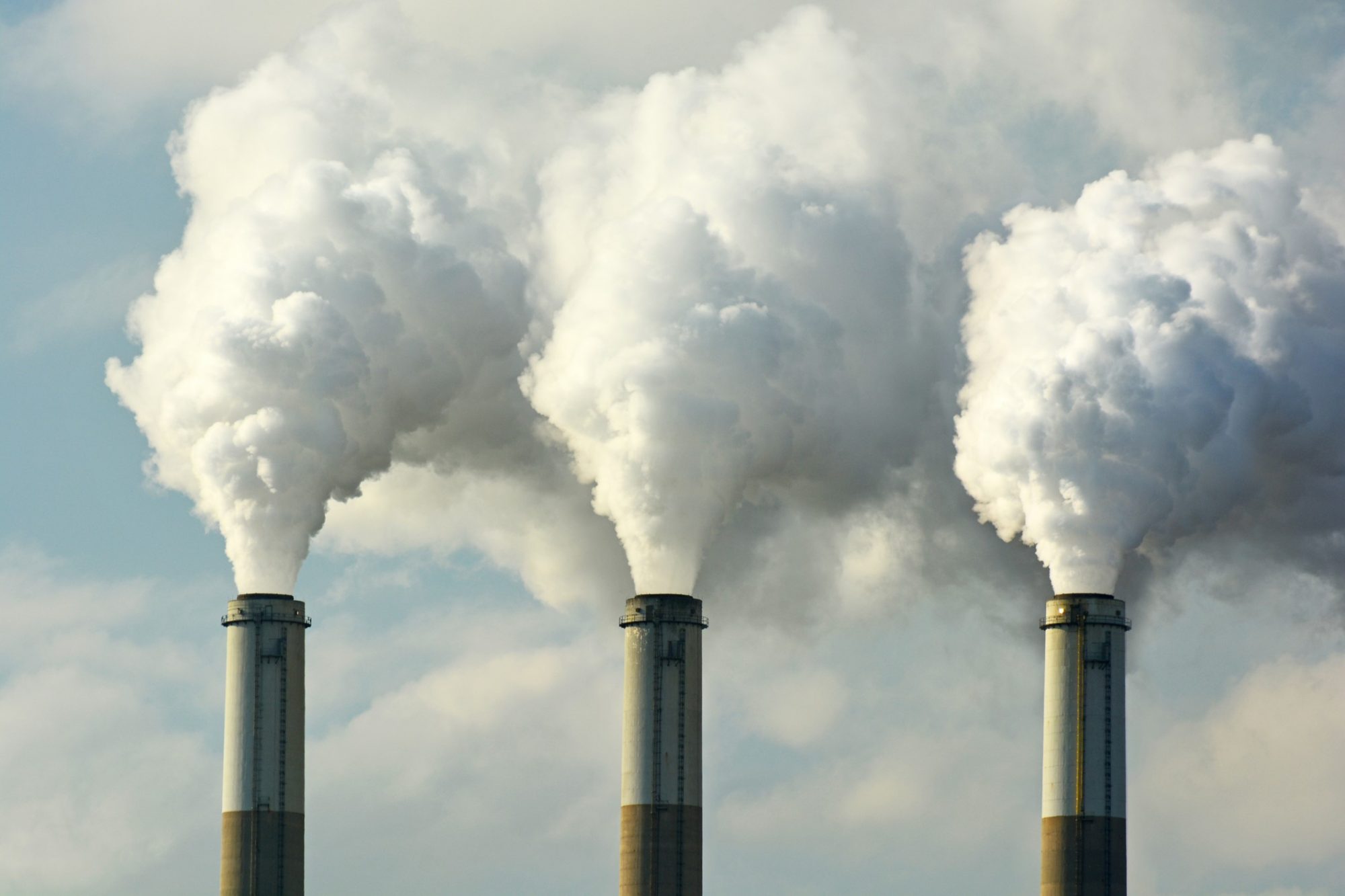 One could be forgiven for thinking that the climate change challenge is mainly a power sector issue. After all, the power sector (in the UK) does contribute the largest share of emissions of any single sector – reaching 40% of total emissions in 2012. In addition, UK policies to tackle climate change are in the main focussed on decarbonising the power sector first. This is obviously firstly because of the significant role that a decarbonised power sector will play in meeting the UK’s statutory target to reduce greenhouse gas emissions by 80% by 2050. Secondly, the power sector has many low-carbon technology options available to it – some of which are already being deployed at commercial scale.

However, decarbonising the power sector alone will not enable us to reach the 2050 target – other sectors will also need to do their part. Of the other key economic sectors (such as transport and residential), the industrial sectors contribute a significant share of UK emissions after the power sector. These sectors, known as ‘energy intensive industries’ – although perhaps they should be called ‘carbon intensive industries’ – emit 55 million tonnes of carbon dioxide per year, equivalent to 66% of all UK industry emissions and over 10% of the UK total. However, attempting to address these emissions is not a simple task. Firstly, this is not just one sector, but a large variety of industries such as steel, cement, chemicals, refining and gas processing. Secondly, many of these sectors produce carbon dioxide as part of their process as well as the fuel they use. This means that even if they could decarbonise the emissions from the fuel use (through low-carbon energy technologies), this would only solve part of the problem.

We mustn’t forget that these industries are already implementing options to reduce emissions (mainly through energy efficiency), however most of these options have been exhausted. Carbon capture and storage (CCS) is actually the only technology that will enable these industries to significantly reduce their emissions – because CCS captures the carbon dioxide produced in the process as well as from the fuel.

Again, the application of CCS to these industries varies greatly between sectors – some sectors already separate out the carbon dioxide and this could be captured almost immediately with the right CCS policies in place. Others still need to develop and trial a range of capture technologies.

The deployment of CCS in these industries is to a large extent dependent on the availability of CCS transport and storage infrastructure – pipelines and offshore storage sites. It is a well-known fact that the most cost-effective way to develop CCS is in clusters, building pipelines that are able to carry carbon dioxide from a number of emitters (power and industry) and transporting this carbon dioxide to a network of offshore storage sites. We are fortunate in the UK in that many of our power stations and energy intensive industries are already clustered together in some of the key regions in the country – making the UK an ideal place to develop CCS clusters.

Over the last 2 years, the UK has been intently focused on developing policies to decarbonise the power sector – particularly through the introduction of Electricity Market Reform (EMR) which aims to deliver a low-carbon electricity system for the UK made up of (in the main) renewables, nuclear and CCS on fossil fuels. Whilst this is an extremely welcome development for CCS – it represents the first framework anywhere in the world that places

CCS on a level footing with other low-carbon technologies and provides an incentive mechanism to support CCS beyond demonstration projects – it does little to support CCS in industrial sectors.

In parallel with the implementation of EMR, we urgently need to see the development of policies that can begin to support CCS in energy intensive industries. In some ways, there is a greater urgency for these industries as many of these industries are facing tough decisions regarding their continued existence in a carbon constrained world and without the right CCS policies in place, these industries would likely have to relocate to other countries. Were this to happen, the impact on the UK economy would be severe.

There are positive signs that things are moving in the right direction. Just before Christmas, the Government announced the successful award of a Front End Engineering and Design contract to the White Rose CCS project at the Drax power station in Yorkshire. As part of this FEED contract, the project will include the development of the ‘Yorkshire Humber CCS Trunkline’ by National Grid – a pipeline able to carry carbon dioxide from a number of power and industrial sources. In addition, on December 13, the Tees Valley City Deal was approved – to boost process industries in Teesside and unlock £28m of private sector investment. Crucially, as part of this City Deal, support will be available to advance CCS in industrial sectors.

Energy-intensive industries form the backbone of the UK manufacturing economy, and together they have a combined turnover of £95bn, they directly employ 160,000 people and support a further 800,000 people in the wider supply chain. CCS will play a crucial role in maintaining these vital industries in the UK, delivering significant benefits to the UK economy. We urgently need to develop the policies to make this happen.