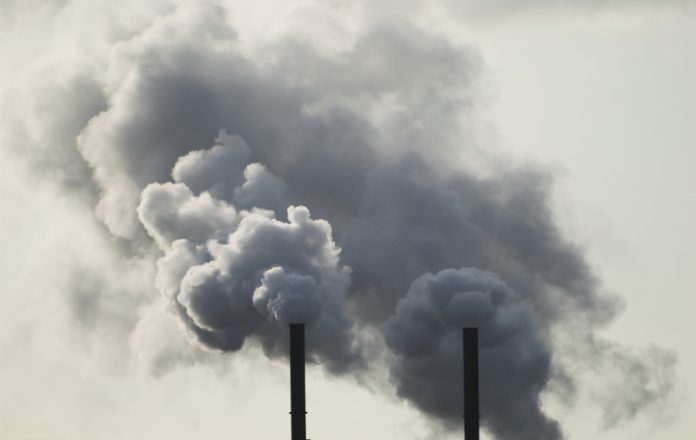 Carbon capture and storage is a key player in the challenge to meet reduced climate targets by 2015, according to the Energy Technologies Institute (ETI). The technology, although currently implemented, does need to be scaled up and utilised by new industries to meet future demands. EIT said the technology could offer significant economic opportunities that need to be taken advantage of.

Carbon capture and storage has long been a technology used to reduce the harmful emissions from conventional fossil fuel energy generation and is widely regarded as a more economical solution to meeting the UK’s climate targets, over a drastic shift of the UK’s energy mix away from fossil fuels. As the pressure on reducing greenhouse gas emissions builds ahead of new climate targets set for 2050, this is becoming a more attractive solution to be implemented on a wider scale.

The technology can be implemented in several forms, the most common of which use ‘scrubbers’ in a chemical form, to bind and trap the CO2 so it can be subsequently stored. Soot particles can be negatively charged by probes, so they are attracted to positively charged collector plates further up chimney stacks. This technology is a good candidate for retrofitting on to an existing plant, to bring its harmful emissions down. The extensive coastline of the UK provides plenty of opportunity for storage with underwater or coastal storage preferred.

Sooner rather than later

The ETI said failure to implement CCS to meet the UK’s legally binding 2050 carbon targets would add an estimated cost of £1-2bn a year throughout the 2020s.

“Although critics have claimed it is expensive, our analysis has shown that the costs and risks to the UK’s decarbonisation pathway could actually be reduced by bringing forward, rather than delaying, the deployment of CCS. This makes the economic prize of CCS to the UK potentially considerable.”