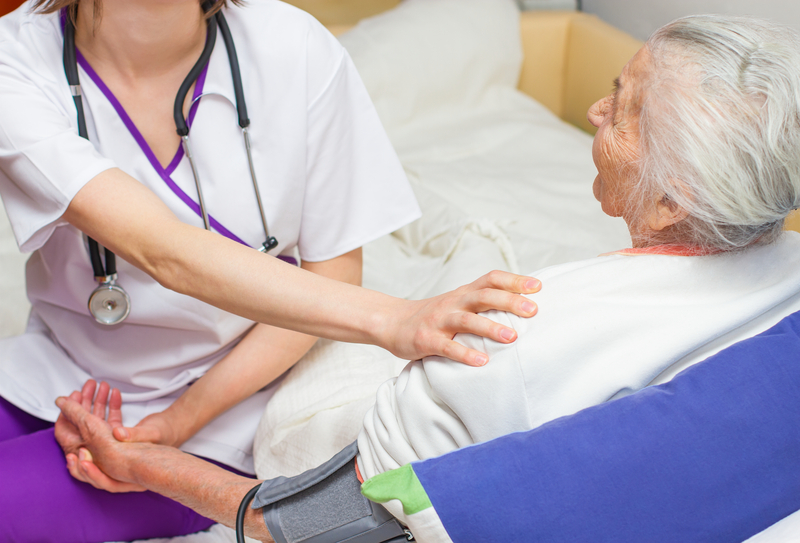 Home Open Access News Health & Social Care News Cognitive brain health in aging: Why is it so important for women?

Remaining cognitively healthy as we age is something we all desire. Dementia – a progressive deterioration of cognition accompanied by personality and mood changes – ranks highest among mid-life and older adults’ concerns about growing old. This fear is justified, and is based on hard facts: dementia affects less than 3% of adults between the ages of 65-75, with a sharp rise in prevalence to 30 to 40% at age 85 and beyond. Like many other health and social issues, the lifetime probability of being diagnosed with dementia is not an equal gender opportunity for women and men. Women are almost twice as likely as men to be living with dementia, representing 70% of all cases worldwide.

Women’s increased longevity is not sufficient to explain the fact that women are far more likely to develop the disease, and to decline more rapidly, both cognitively and functionally, compared to men. Sex hormones and hormone replacement therapy may play a role. During the 1980’s and 1990’s, hormone replacement therapy was liberally prescribed to peri- and post-menopausal women prior to the discovery that hormone replacement increases dementia risk, the exact opposite of what was predicted. Women may also be more vulnerable to recurrent stressful life events than men. Stress hormones affect the female brain differently over time, possibly leading to more memory impairment, inflammation, damage and degeneration. The reason why dementia disproportionately affects women in both prevalence and severity, the biologic mechanisms underpinning these sex differences, and the socialised gender roles that make women more vulnerable, have yet to be fully understood.

The World Health Organization (WHO) recognises that dementia is a leading public health threat for the world. Estimates indicate that the number of people living with dementia will double in high-income countries, and more than triple in low- and middle-income countries. Older women will be most affected, and younger women will bear the brunt of the caregiving burden. The effect this will have on the expanded family structure, and on the mental health and resources of affected individuals raises significant concern.

To address this challenge, the UK government led the 2013-2015 joint effort of all G8 countries to establish the Global Action Against Dementia initiative. The WHO scaled up this commitment at its March 2015 First Ministerial Conference on Dementia, where 93 countries agreed to work together to face the challenge of dementia. The World Dementia Council is helping to lead and coordinate this global effort along with the WHO, the OECD and many international and national organisations, including associations representing people living with dementia.

One priority is for future research efforts to be sex sensitive in order to understand the root cause and progression of the neurodegenerative diseases causing dementia. Currently, only a small proportion of national and international research efforts include sex and gender variables or considerations at all levels of their analyses. One example is the Canadian Consortium on Neurodegeneration in Aging, supported by CIHR and many partners, in which more than 350 researchers from across Canada focusing on all aspects of dementia research – from basic biomedical to social dimensions – are encouraged to include sex and gender at all levels of their research. This unique effort was made possible through advocacy from one of the partners of this Consortium, the Women’s Brain Health Initiative, who brought attention and extra funding to support the women in dementia dimension.

Fortunately, we now have a better understanding of how brain health can be optimised to push back the onset of dementia. One strategy is to reduce vascular risk factors, such as high blood pressure and obesity. Another is to avoid events known to trigger neurodegenerative conditions, such as early life head injuries and concussions, which occur in women due to sports and domestic violence. Men are believed to have more cognitive reserve than women; women can be taught compensatory strategies to recruit more parts of their brains. Prevention also requires being physically active throughout the lifespan. Prevention may involve de-prescribing drugs, such as sleeping pills and some classes of anticholinergic medication that are now known to affect memory and concentration. Women are more frequent consumers of these medicines than men. Putting in place de-prescription drug policies that encourage patients, pharmacists and physicians to curb the use of these drugs may help reduce the risk of dementia.

Cognitive brain health in aging is important for everyone, but even more so for women. Innovation and transformation in health care delivery to better serve those living with dementia will need to be considered from an equity standpoint, to include women’s priorities. This is equally true for programs meant to encourage the social inclusion of those living with dementia, such as the UK and the Canadian Dementia Friends programs.

A complementary set of research, care and social policies will allow us to tackle and overcome the critical and specific challenges of dementia in women.

Institute of Gender and Health