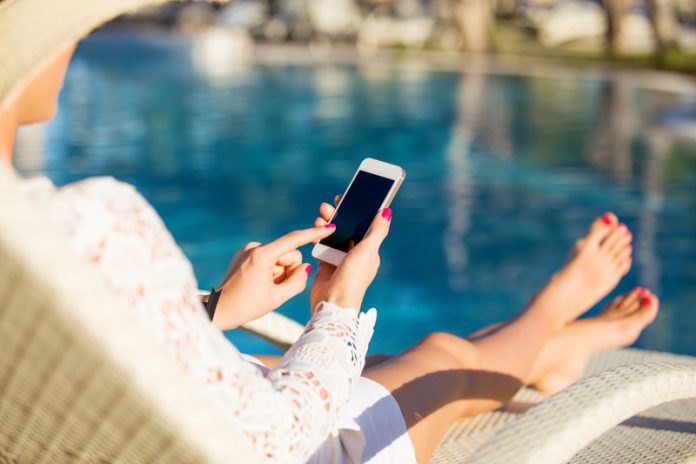 The College of Commissioners discussed a new approach to the fair use principle and agreed that there should be no limits in terms of timing or volume imposed on consumers when using their mobile devices in the EU.

At the same time, the new approach provides a solid safeguard mechanism for operators against potential abuses.

The new mechanism will be based on the principle of residence or stable links European consumers may have with any EU Member State (frequent and substantial presence in the Member State of the roaming provider, for example).

Gunther H. Oettinger, Commissioner for the Digital Economy and Society, said: “Commission action on roaming prices has delivered for European consumers. Today’s draft rules ensure we can end roaming charges as of 15 June 2017 for all people who travel periodically in the EU, while ensuring that operators have the tools to guard against abuse of the rules.”

The Commissioners discussed draft rules that will enable all travellers using a SIM card of a Member State in which they reside or with which they have stable links to use their mobile device in any other EU country, just as they would at home.

Director General of the European Consumer Organisation (BEUC), Monique Goyens, commented: “It is very good news that time limits on roaming have been dropped. There should not be penalties for all consumers just because some hypothetically could misuse the system.

“Consumers should be able to make phone calls, send messages and use the internet for the entirety of their stay abroad and not be charged additional costs when travelling for a long period of time, working or studying in another EU country. This is what consumers expect from the single market.”