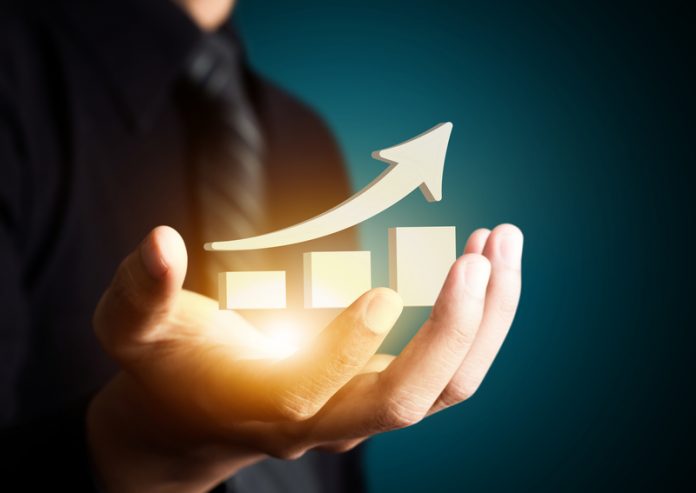 The construction industry could offer the key to thriving outside the EU, while the property sector expects to see some growth…

Construction could remain a key driver of economic growth in the future following the EU referendum vote.

The National Federation of Builders (NFB) called for the government to maintain capital spending in communities and local government as the UK pulls out of the EU.

The construction sector had remained largely divided over its position on the referendum, but there had been concerns an exit could result in more skills shortages and an increase in the cost of materials. However, support must remain for construction, as the sector offers a significant contribution to the economy.

NFB’s chief executive Richard Beresford said: “While we have a decision, there still remains economic uncertainty.

“What we need now more than ever are clear heads making decisions for the long term. Every £1 invested in construction generates £2.84 in wider economic benefits.

“This is the very time to show that the UK has the industrial capacity and intellectual capital to thrive outside the EU.”

“Whilst LCP had originally predicted that this would not occur until 2017, the signs are that the re-entry of investors into the market will be more rapid than originally expected. LCP have received a stream of enquiries from the early hours of this morning.”

LCP said it expects Prime Central London property will see a surge of activity, as international investors will continue to be attracted by the reputation of the area and largely unaffected by the vote to leave.

Furthermore, LCP said the EU played a limited role in attracting international capital to the London property market. In fact, only 12 per cent of buyers come from Europe. The unlikely event of a wholesale withdrawal of European buyers would see little impact on the market. The sector now expects to see a surge of new buyers.

“In the short-term, while there may be an impact on decision-making and activity levels, we also expect to see an increase in interest from foreign investors if sterling devalues to the extent many have predicted.

“Indeed, the UK still has unique appeal as a market for international purchasers – from the mixture of characteristics including our quality of life, culture and diversity, ownership security and legal system, time zone advantages for international business, language, schooling and education.

“A return to ‘business as usual’ may take longer than if we had remained as the specifics of a ‘Brexit’ will take time to determine and therefore there will continue to be a period of uncertainty.

“It is important that the government pays close attention to the key risks that could affect the sector during these talks – for example, the impact on the supply of labour, which could further exacerbate the acute shortages of skilled workers for UK construction firms if Brexit restricts migration from the EU into the UK.

“Change will come out of the UK leaving the EU, but the imbalance between demand and supply in the UK housing market will endure.

“So while buyers may pause as the implications of Brexit are figured out, over the medium to long-term we do not expect housing markets to change drastically as a result of the vote.”