José M. Peña is an experienced researcher in Data Science and Artificial Intelligence

He has been a former professor of the Technical University of Madrid (UPM) and deputy director of the Madrid Supercomputing Centre (CeSViMa) He is currently, the Director of Lurtis Ltd. Peña has been working in machine learning, numerical optimisation and simulation for more than 20 years.

Along his career, he has led many national and international consortiums both in industry and academia, addressing domain problems in materials, logistics, engineering, finance and life-sciences. He has managed more than €30m in research projects.

In the industrial sector, he has led collaboration projects in logistics and transportation for Airbus, Eurocontrol, and Skybus; in finance for Banco Santander and CIG (Singapore); and in the AEC sector with several major architecture studios and construction/development companies, Peña already coordinated a solo Innovate UK Project which resulted in an exploitable technology that had allowed LURTIS to become a reference player in AI for AEC, to position several assistant tools in the Autodesk Marketplace, and to enable LURTIS to participate in international initiatives for AI in architecture.

Today, Peña is leading LURTIS’ participation in “BIMBOT (Artificial intelligence applied to BIM design)” a European Eureka/Eurostars project (E!12863) in which AI tools assisted in the estimation of buildability and partition of BIM-based models.

As a researcher, he was awarded the 2 IEEE CEC Competition Awards [2012 & 2013] + 1 GECCO BOB Award [2010] in Artificial Intelligence and optimisation and he has published 150+ scientific publications. 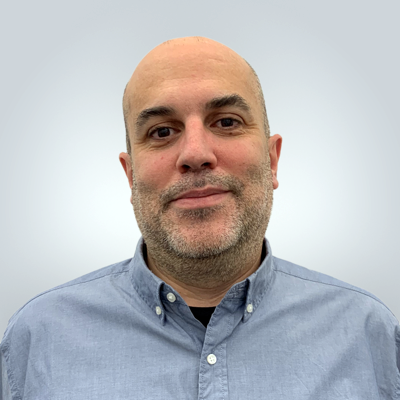