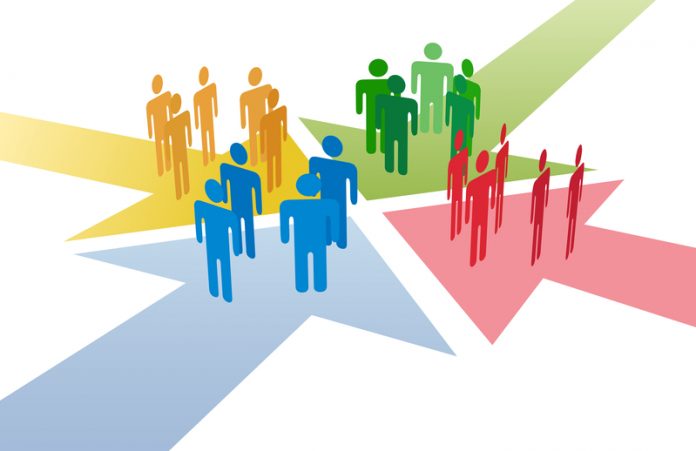 Members of Lincolnshire County Council have voted against devolution in the region, putting the deal at risk of delay or cancellation

Devolution in Lincolnshire could be at risk after members of the county council voted against a deal.

During a meeting yesterday, council members voted 43 to 17 against a devolution deal, with five abstentions.

Devolution occurring across the country

Councils across the country have been putting together devolution plans hoping to gain power from Westminster and focus on local governance. A devolution deal in Lincolnshire would have united the 10 councils into a Greater Lincolnshire Combined Authority. The region would have been overseen by an elected mayor and would have been awarded an extra £15m a year from central government for the next three decades.

Leader of the county council Councillor Martin Hill said: “I won’t be signing or not signing the deal until later next month so technically it’s still alive but it would take a lot to overturn what was a clear, strong view from councillors.

“If the government turned around and said we didn’t need the directly elected mayor I think that would make a massive difference.”

Decision is a major setback

“The hope was to attract and direct, through partnership of all 10 Greater Lincolnshire councils and other agencies, investments of more than £450m to stimulate homes, jobs, infrastructure and skills locally,” said Brighton.

“It has always been my concern that if we do not take this golden opportunity now any delays would put us at the back of the queue with fewer resources available to us.

“I look forward to continuing discussions with those who are committed and hope we can unite as we continue to seek the best outcome we can achieve.”