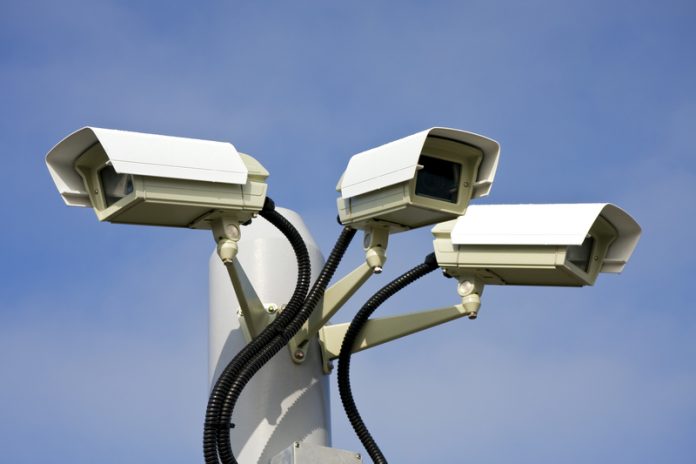 On 4th May, the government released the findings from last year’s commercial victimisation survey, which show how businesses were affected by crime in 2016. The figures highlight that wholesale and retail premises consistently experience the highest levels of crime. And, the most common crimes committed against businesses were burglary, vandalism, and theft. Therefore, it’s important that business owners focus on strengthening the physical security of their companies. Here, I’ll outline some of the most common issues commercial businesses face, and explain how they can be tackled.

Shoplifting is one of the most prevalent problems that retail companies face. Since 2012, the median cost per incident has risen from £35 to £54. Therefore, it’s vital that retailers put a lot of effort into deterring and catching would-be shoplifters.

Your staff should be trained to spot shoplifting and take steps to prevent thieves from getting away with any goods. Shoplifters will often work in groups of 2 or more, and take advantage of peak times when your employees are going to be at their busiest and most distracted. Your staff should be told to remain vigilant no matter how hectic things get.

There is no typical profile of a shoplifter — they can be of any age and from any background. However, there are some signs your staff can look out for. For example, if someone keeps returning to your store without buying anything or is paying a lot of attention to your workers’ movements, you should monitor them closely. Also, if you own a clothing shop, your fitting rooms will be high risk areas. So, whoever is manning them should pay close attention to how many items customers are taking in and out.

Shoplifters are likely to be deterred by stores with an open plan design, as they’ll feel exposed. Making sure your security cameras are visible is also a good idea as would-be-thieves will feel like they’re being monitored.

If shoplifting is an issue that your business faces, Balance has a great guide to preventing shoplifting, which can give you more in-depth advice for preventing it from happening.

The average burglary costs a business £3,986, according to Abloy. So, it’s vital that you make sure your stock and equipment are secure.

You should ensure that your work premises has doors and windows that have been made specifically to keep intruders out. Also, if you work in an area where crime is quite common or you just want to an extra level of protection, security grilles are great for protecting windows, doors, and emergency exits. Plus, many of them can be folded away while your building is occupied.

You should also ensure that any locks on your windows or doors abide by British Standards. Most insurance policies will require you to use locks that are at least BS 3621, as anything less could put your business at risk.

You should also ensure that you install security cameras and a monitored alarm system because, if you do fall victim to a burglary, this will give you the best chance of catching the perpetrator. There are 2 types of alarm systems to consider: those that will send a message to security or police without alerting the burglar, and others that will use loud noises and lights to scare intruders off.

Vandalism can take many forms, from graffiti to arson. But, they can all make your premises look unsightly and are expensive to deal with. Therefore, it’s in your best interests to deter vandals wherever possible. You can do this by ensuring the outside of your workplace is well-lit, as well as installing a CCTV system. Also, if your premises does fall victim to vandalism, you should take care of it as soon as possible. If you leave a wall with graffiti on it customers might be put off, and other people from the area might see it as an invitation to cause more damage. While prevention is always better than a cure, you should remedy any vandalism issues you have straight away.

If you factor all of these things into your security strategy this year, you’ll significantly lower your risk of falling victim to the most common threats outlined in the 2016 crime against businesses figures. Most importantly, you’ll help to safeguard the future of your company.