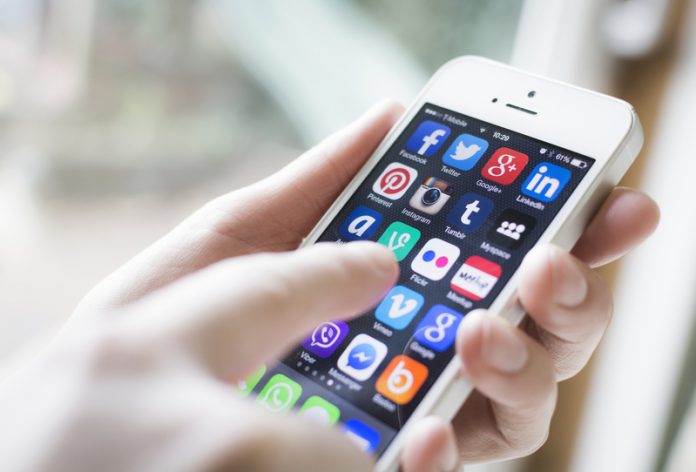 By winning over the Data Generation, the public and private sectors could thrive in the Fourth Industrial Revolution, writes SAS Regional VP Mark Wilkinson

As our research with Future Foundation indicates, a ‘Data Generation’ has emerged. A generation which understands the power of its own consumer capital. They see their personal information as bargaining chips that can be used to obtain free products, direct financial rewards or save them time. They are willing to share data if they receive a valuable, relevant and timely service in return. The only way to drive this personalised service is by understanding more about each consumer – i.e. applying analytics to their personal data. Once the service meets their needs, consumers are then prepared to share data again – and so the cycle continues.

The key to prospering in the Fourth Industrial Revolution is to demonstrate the benefits and reasons behind data gathering. Our research shows that only 12 per cent were happy to share their data without second thought. However, when asked whether they were comfortable with sharing their data by sector, the proportion willing to share noticeably jumped – depending on the sector, the proportion was anything from 28-67 per cent.

In healthcare, they trust

Healthcare is an industry that has been described as ‘data rich but insight poor’. Yet, it’s on the cusp of a data revolution. Two-thirds of the ‘Data Generation’ are comfortable sharing their personal information with the healthcare sector – more than any other sector. Also, they are more willing to share vital health statistics than any other form of data. This generation understands that by making better use of the data available – be it patient data, performance data, clinical data or administrative data – the healthcare industry will be able to be better understand patient conditions and circumstances to improve quality of life, support better interventions, enable more rapid diagnosis and deliver new models of care.

The austerity programme of the Conservative Government, which started in 2010 and continued up to 2015, caused millions of citizens and institutions to reconsider the role of the state in their lives. A common contention is that the state can no longer afford to guarantee its citizens a generous standard of living in retirement or times of hardship and provide free or accessible services. This change in the social contract between government and citizens has strengthened a narrative of individual responsibility.

Against this lack of belief in government support, the majority of the ‘Data Generation’ (62 per cent) are sceptical of sharing data with the public sector – either because it believes the Government uses data badly or because of uncertainty over its use. More than a third (37 per cent) state privacy as the top concern for sharing data with the public sector.

Given this widespread ambivalence, the public sector needs to establish a new connection with the ‘Data Generation’ by amplifying the value of its data to optimise and increase government efficiencies. For instance, 46 per cent of the ‘Data Generation’ would be comfortable with government departments sharing basic personal information, such as name, date of birth, address and contact details, if it meant they received a faster and better integrated service or only had to submit their details once.

As our report on ‘Analytics for the Future’ shows, no firm can survive for long by sticking to the same old formula. With the average lifespan of an S&P 500 listed company now averaging just 14 years (back in 1958 it was 61 years), organisations that survive in this new data paradigm will be those that leverage analytics to gain a holistic understanding of the ‘Data Generation’. To thrive in the Fourth Industrial Revolution means winning the hearts of consumers today, to predict their needs now and into the future.